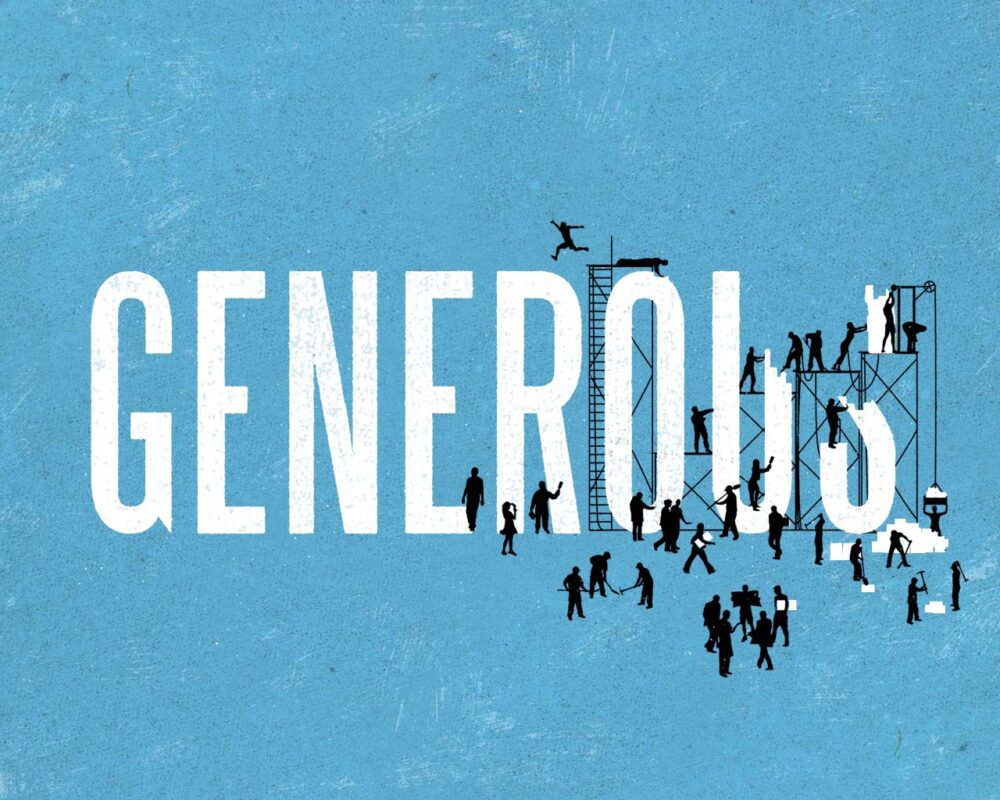 “Think of any campaign success you’ve seen or been involved in. I would wager good money – that it wasn’t achieved by one actor alone: it was collective action that brought about change”

I couldn’t agree more than with Nick Martlew in this excellent Mobilisation Lab post on what makes for effective collaboration in campaigning.

Like Nick, I have seen throughout my career that change happens when we come together and to achieve that we have to approach our work with a ‘movement generous’ mindset.

But what does being generous mean if you’re a campaigner working in a big charity or NGO, where a focus on brand profile and achieving KPIs can often disincentivise working with others?

I’ve come up with the following, but I’d love reflections from others;

1. Acknowledge and welcome the role everyone plays – this is a theme that comes out so clearly in Natasha Adam’s review of the ecology of effective social movements which finds that;

“Multiple actors and approaches are needed to build impactful change that lasts, and NGOs must recognise that they are only one (important) piece of the puzzle. NGOs can support, seed, collaborate with and build upon the work of actors across the whole ecology of a movement”

Few campaigns succeed because of a single organisation who plays all of the required roles – instead, they need a range of actors approaching an issue with different perspectives and tactics.

That might not always make it easy to be movement generous, but starting from an understanding that the success of a movement is dependent on others can really help to shift your perspective.

2. Being clear on your role – work in a team, and at some point you’ll probably find yourself doing an exercise that looks at what you’re strengths/weaknesses are – and it’s helpful as it means you can be honest with those you work with day in/day out about what you do/don’t find easy to do.

So why don’t we do the same in the campaigns we work on? What would it take to acknowledge the role that your organisation best plays and focusing on doing that brilliant – helping to focus resources and effort where it can have the greatest impact.

3. Freely offer insight and resources – not everyone has access to some of the resources those working in bigger organisations can take for granted. You might have a budget for insight or polling that just isn’t available to others or have intelligence from an insider contact that has built a relationship with you.

As Nick says a key element of being movement generous is by ‘sharing your intel, being proactive in connecting people, and being thoughtful in how you convene’.

This can also include how you’re generous with the assets and spaces you have – I’ll be honest I need to think more about how I can get this right, but it’s an area I’d like to think about more, but there are good examples like Friends of the Earth who opened up their office spaces for ethical start-ups to use.

4. Share learning…. – one of the things that I love to do the most is getting out and share with others – either in groups or over a coffee. It’s easy to get caught up in being busy internally – there is more than enough to do, but as much as possible I’ve tried to create the time to share what I’m learning, both what’s working and what’s not working when asked.

I struggle to think of an occasion when not sharing an approach we’ve found to be successful wouldn’t have been appropriate – and if the tactics we’re using are being successful surely we want other to use them.

If you need more convincing, spend a moment learning from how many of those who’s agenda you probably opposed, and you’ll find that they actively collaborate in sharing what’s working.

5. But be humble in knowing that you don’t have all the answer – if reflecting on the last few years have taught me anything, it’s that the way that change happens is shifting, and NGOs are increasingly being outpaced by others who are able to embrace new power approaches. So taking the time to learn from others needs to come from a place of respect – celebrating and appreciating the work of others.

6. Do the work needed in a coalition – I’ve written before about what the keys are to effective work in coalition, and for larger NGOs it can be a balancing act to not dominate.

But if you’re sitting around a table with others knowing that you can ‘carry more’ then it’s probably a sign you should. That needs to be approached with the right attitude, but for coalitions to succeed they need everyone to pitch in according to their abilities and capabilities.