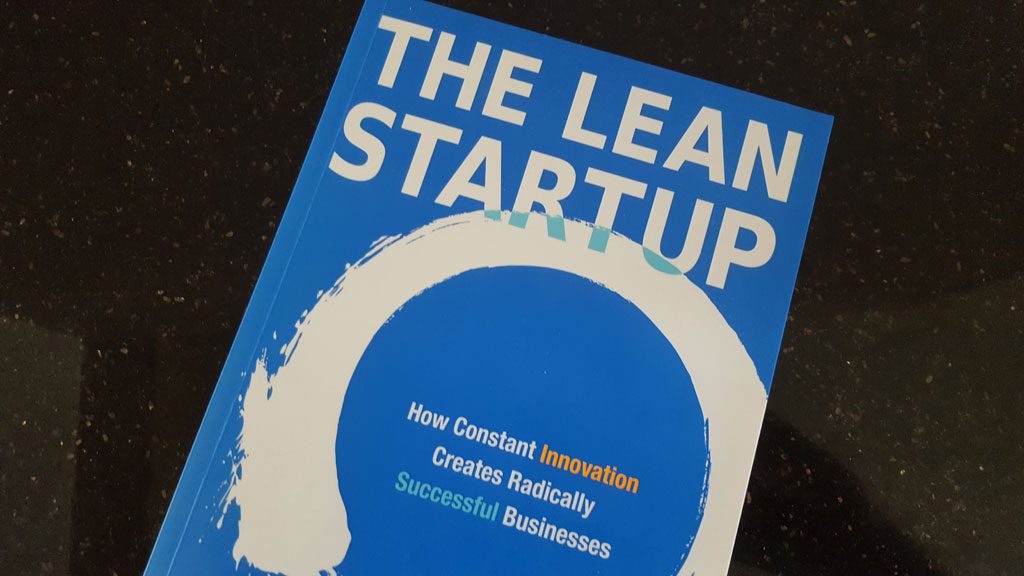 I’ve finally got around to reading ‘The Lean Startup’ by Eric Reis. It’s one of those books that has come across my radar from time to time, and I ended up buying it after an impromptu book buying visit to my nearby book shop.

I can’t say I found it the easiest book to read – not least because many of the examples used felt a long way away from working in a campaigning team at a large charity.

But the principle at the heart of the book – about how to quickly build companies or test products in times of uncertainty, which has led to the creation of the ‘‘lean startup’ movement feels like it has crossover to the world of campaigning.

So the book got me thinking about the way I’ve approached creating a campaign strategy, and if a ‘lean’ approach could offer some clues to doing that differently. Here are some takeaways from the book;