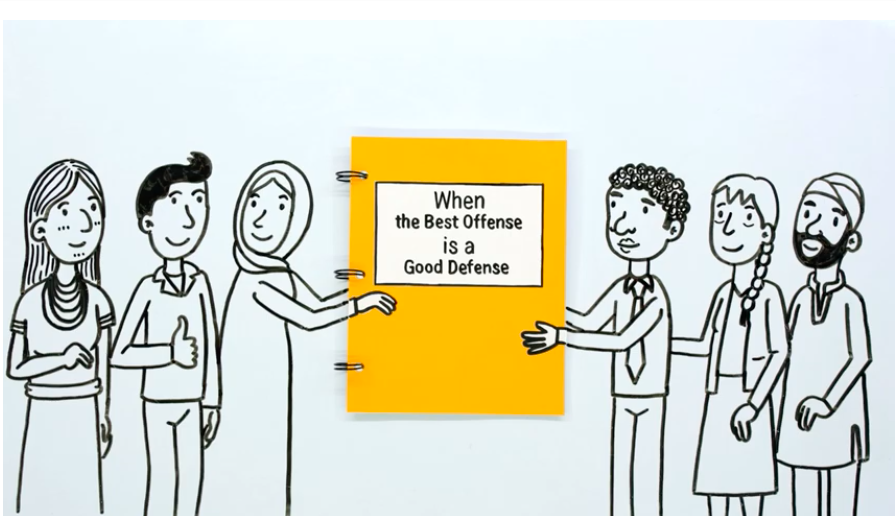 A new Prime Minister, a possible General Election and Brexit continues to rumble on.

In our current, politically uncertain times do we need to start to reconsider what campaign success looks like?

I’ve written before that sometimes campaigners should focus on ‘keeping the keep’ rather than expecting that they can move the ball down the field , so the report ‘When the Best Offense is a Good Defense: Understanding and Measuring Advocacy on the Defense’ provides a really helpful framework for what successful defensive advocacy, which they define as ‘a “win” can mean avoiding a disadvantageous policy or holding the line on past wins’, might look like.

Here at my top takeaways;

But as I’ve reflected on the report I’ve also has been wondering if ‘offense is the best form of defense’ that our most successful advocacy is when we’re pushing forward a positive vision and agenda, so while we should be equipped with the tools to run defensive advocacy, we shouldn’t lose sight of the need to present a bigger vision in our advocacy.