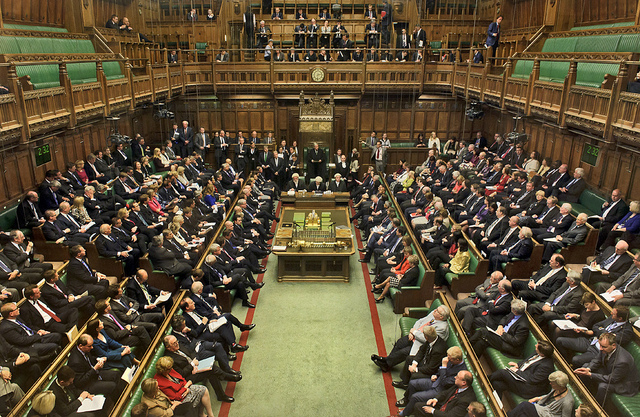 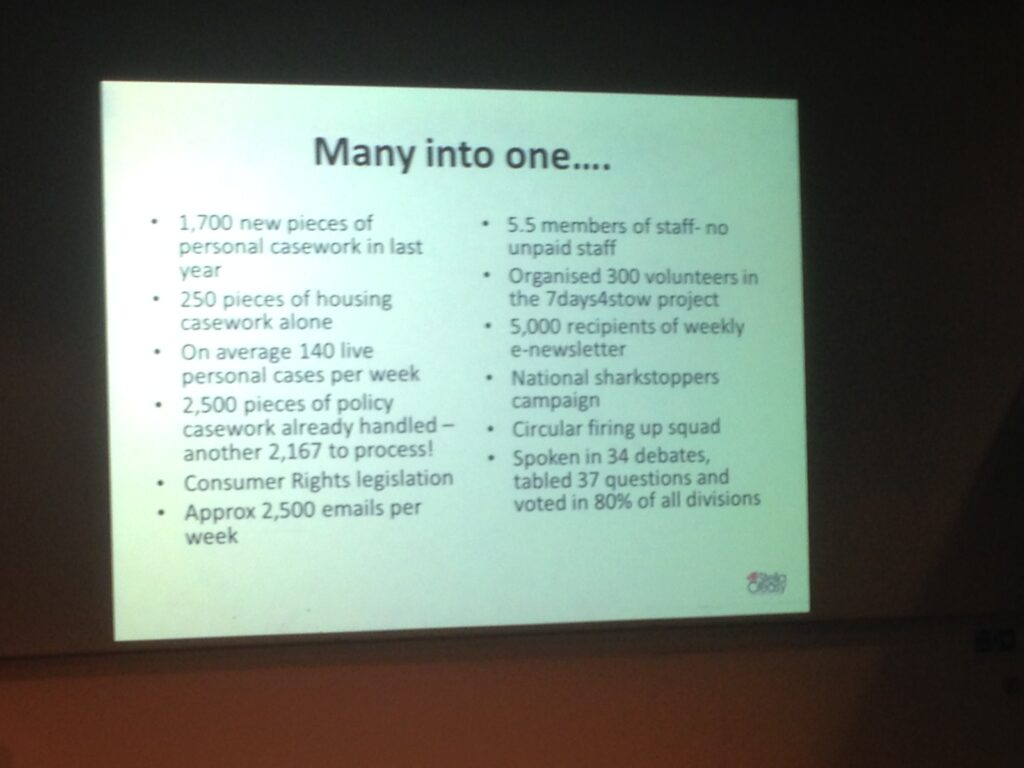 Parliament rose for the summer recess this week, and it’s been interesting to see how the new (and some returning MPs) have responded to all the campaigning actions that they’ve been on the receiving end of.
Exhibit A is an Early Day Motion (EDM) from the new Conservative MP for Weaver Vale, Graham Evans, who ironically used an EDM to criticise the effectiveness of them. Evan’s argues that;
this House regrets the continuing decline in importance of Early Day Motions which have become a campaign tool for external organisations; notes the role of public affairs professionals in drafting Early Day Motions and encouraging members of the organisations they represent to send pro forma emails and postcards to hon. Members; further notes the huge volume of correspondence that this generates and the consequent office and postage costs incurred; believes that the organisations involved derive little benefit from Early Day Motions, which very rarely have any influence on policy;
Only 22 MPs signed onto it although many of them are from the new intake of Conservative MPs, which might signal a disinterest in using them as a tool to register their support for an issue in the future.
Many campaigners have long discussed the effectiveness of EDMs, described by some MPs, who refuse to sign onto them viewing them as a form of ‘parliamentary graffiti’, but others see them as a useful way of demonstrating support for an issue, and a way of giving MPs a specific action to take to demonstrate support for an issue. ConservativeHome has more on the EDM and a counter one from another Conservative MP, plus an interesting case study of how an EDM started a campaign to keep the General Election Night Special, although this came as a result of a campaign that was initiated and of particular interest to MPs.
Exhbit B is this recent report in Third Sector magazine from a Media Trust event at which Charles Walker MP, a backbench Conservative MP commented that ‘Charities often write to MPs asking us to write to ministers to express their disquiet. They assume their concerns must be our concerns. That’s almost bullying, to be honest. Lots of the lobbying MPs are subjected to is blunt and cackhanded’
Going on to say that some charities, such as Macmillan Cancer Support and a local hospice charity in his constituency, were very good at communicating with him. Inviting him to events they are holding locally and saying “It’s almost impossible for an MP to turn down an invitation from a charity that is doing good work in his or her constituency.”
It’s too early to tell if the new batch of MPs are going to be more or less receptive to popular campaigning, but these two examples should perhaps challenge campaigning organisatons to think afresh about the tactics and approaches that are going to use to influence the new (and old) intake.