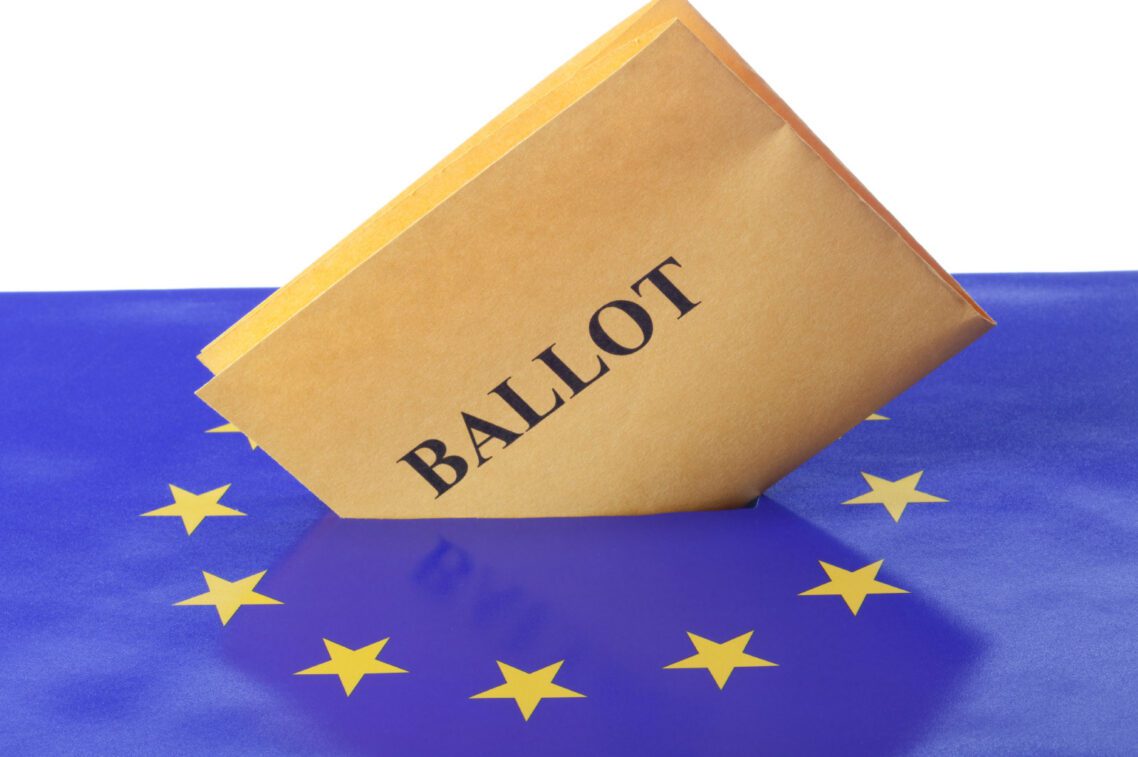 It is often said that running an economy is like managing a household budget.

But actually, there's lots more you can learn from raising a family about how to run an effective government.

I always loved @oxfamgb’s origin story - citizens working together to demand food be allowed through the allied blockade of Greece to prevent starvation. Oxfam has always - rightly - been about campaigning on hard issues, as well as delivering life-saving assistance. https://twitter.com/dhnnjyn/status/1577655630273413122

80 years ago today, the first meeting of the Oxford Committee for Famine Relief took place. The parallels between 1942 and today are scary: war in Europe, hunger rising at home, famine looming abroad, fascism plaguing societies & public finances a mess.

How campaign ads could help to build a 'larger us' - interesting @yellopolitics look at research from the US
>> https://yello.substack.com/p/how-one-campaign-ad-actually-reduced?utm_source=email

Useful thread of conference observations from Tom at @YoungMindsUK....

A mini selection of charity-lens musings as I begin the schlep from tory conference to Hastings...