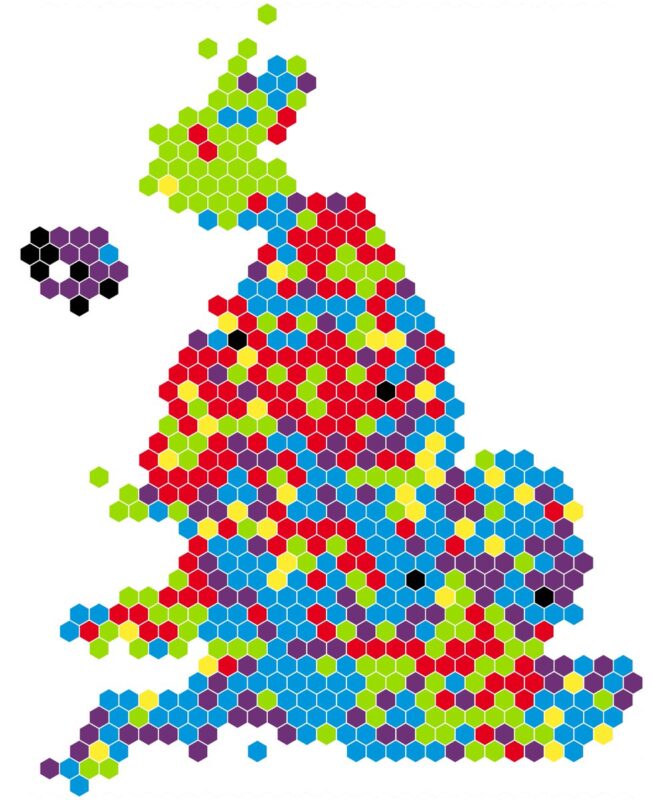 With the recent local elections out of the way, and thoughts turning to a potential General Election in the next 2+ years, I’m sure many campaigners are looking at their target constituency list and reflecting if they’ve got the right seats and MPs on them.

Putting together a target seat list is more of an art than a science, but when you have limited resources putting in some thought to the approach that you’re going to take and the rationale for it can help.

So where do you start, below I’ve listed a number of different approaches that you think about taking for your list;

What criteria do you use to select your target list of MPs?