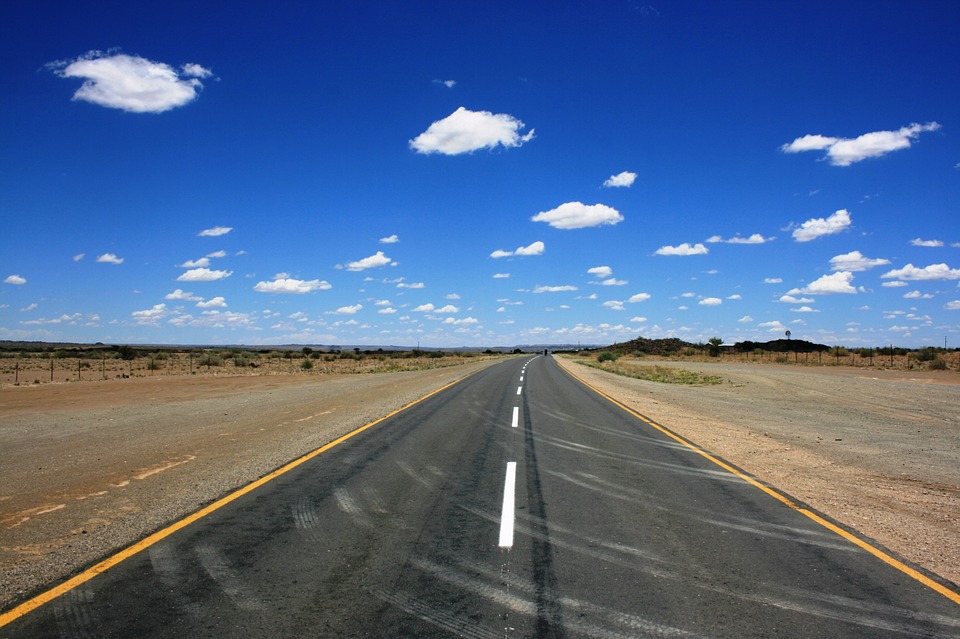 The annual NCVO Road Ahead report is a great resource – packed full of insight and predictions about the trends, drivers challenges, and opportunities that are going to shape the next year might look like for charities – it’s basically a ready-made PEST analysis for the charity sector.

The 2022 edition was launched earlier this week (this is a great summary from the report’s author Alex), and I thought I’d pull out 7 key trends that I think are particularly important for campaigners and change-makers, but I’d 100% encourage a read of the whole report as its packed full of useful insight, examples and case studies.