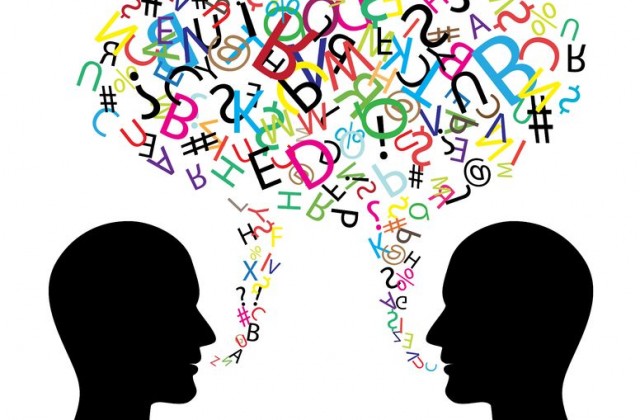 After the last few years we’ve had, it seems foolish to make any predictions about what might happen in 2018. So as we start a new year for campaigning, I’ve decided not to make some predictions, but as I head back to work for the new yearm to make some suggestions of conversations that I hope we can have to make us more effective campaigners in the next 12 months.
1 – Are the tactics we’re using working? The end of the email your MP actions have long been predicted, with MPs repeatedly telling us that they don’ find them effective, and others using software to filter them out before they land in their inboxes. As the Social Change Agency have written recently ‘digital campaigning can feel a little stale’, while organisations like 38 Degrees are also looking to overhaul their tools that let you contact your MP. But as a few innovate out of the problem, the declining impact of these approaches impacts us all so I hope we can have a conversation about how we use digital tools to maximise their impact.
2 – Ask each other why aren’t we winning – Call me old-fashioned, but for me campaigning is about winning change. It means that I can get frustrated when I get a request to join a campaign where I can’t see how my action will contribute to the desired change. At the heart of good campaigning is a clear theory of change, which has had the assumptions challenged and stretched before a path of action is reached. With limited resources, we need robust theories of change to win, so in 2018 I hope we can go back to resources like Pathways for Change to make sure we’re asking difficult questions when we’re not winning.
3 – What does the changing media landscape mean for our campaigning? Nine of the top 20 news articles shared during the election were from non-traditional outlets, while a story on animal sentience became the most viral politics article of 2017, and was started on a small agricultural news website. More and more people are getting their news from hyper partisan sites, with content designed to be shared on social media, and with Facebook. If campaigning is about shaping a news agenda, how do we do that in what feels like an increasingly polarised and fragmented media landscape?
4 – Can we do more to share what’s working? I was really excited to see 38 Degrees publish a comprehensive study into their turnout campaigning they’d done around the General Election, and Engaging Networks have shared some useful benchmarks, and this is great by Forward Action. All examples of people sharing what’s working without needing to. But it feels like there is so much we could be doing, and in a more comprehensive way. I’m a member of the US based Analyst Institute which looks to share academic and practioner studies about what’s working, but that’s very focused on American electoral politics. So how do we encourage more of this among campaigners, including making our evaluations, including the not so good parts, more accessible and available to others?
5 – How to take GDPR seriously, but not become overwhelmed by it – As I wrote back in the summer, GDRP is coming and it’s something we do need to take seriously. Given the battering, the reputation of many charities have taken over the last few years, but I’m concerned that many of us will end up being paralysed by the regulation, some of the questions I’ve seen circulating on the ECF list indicate a nervousness about it. How do we make sure that we’re following the regulations, but also not further using this to hamper our effectiveness to campaign and mobilise our supporters who want to be engaged in our campaigns.