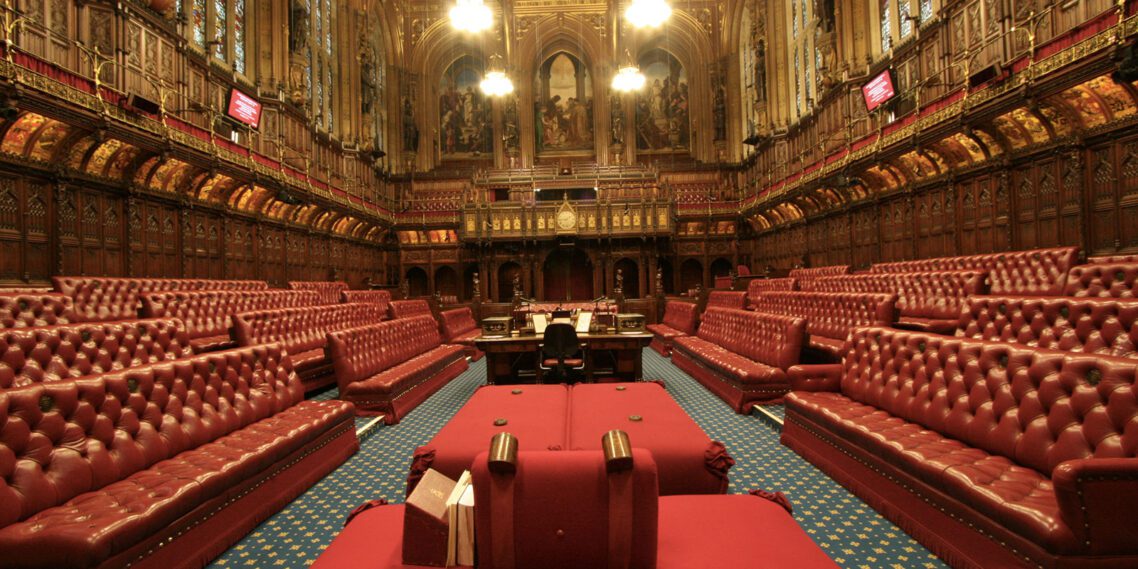 For the last few weeks, political geeks like me will have been watching BBC2’s Meet The Lords. It’s the follow-up to the Inside the Commons series from a couple of years ago, but this time focusing on the second chamber.
For campaigners, wherever you stand on reform of the House of Lords, the programme shows why thinking about how you can most effectively influence the second chamber is important in the current political context.
It’s essential viewing, but what clues does the series give us about how best to work with them?
Lords often really are working alone – Peers don’t come accompanied by lots of staff, at best some share a member of staff, but in episode 2 we literally watched Lord Dubs repeatedly answer his own phone to respond to media enquiries as he was pushing his amendment on refugee children
As Esther Foreman points out in her brilliant report ‘Peering In‘, which look at how Peers respond to the campaigning techniques many of us use, this means campaigners need to consider the best approaches. So while we’ve grown used to MPs having staff and increasingly sophisticated mechanisms to respond the same isn’t true of Lords. So you have to question the effectiveness of mass email campaigns towards peers.
For Esther, that means the following when thinking about campaign communications with peers;