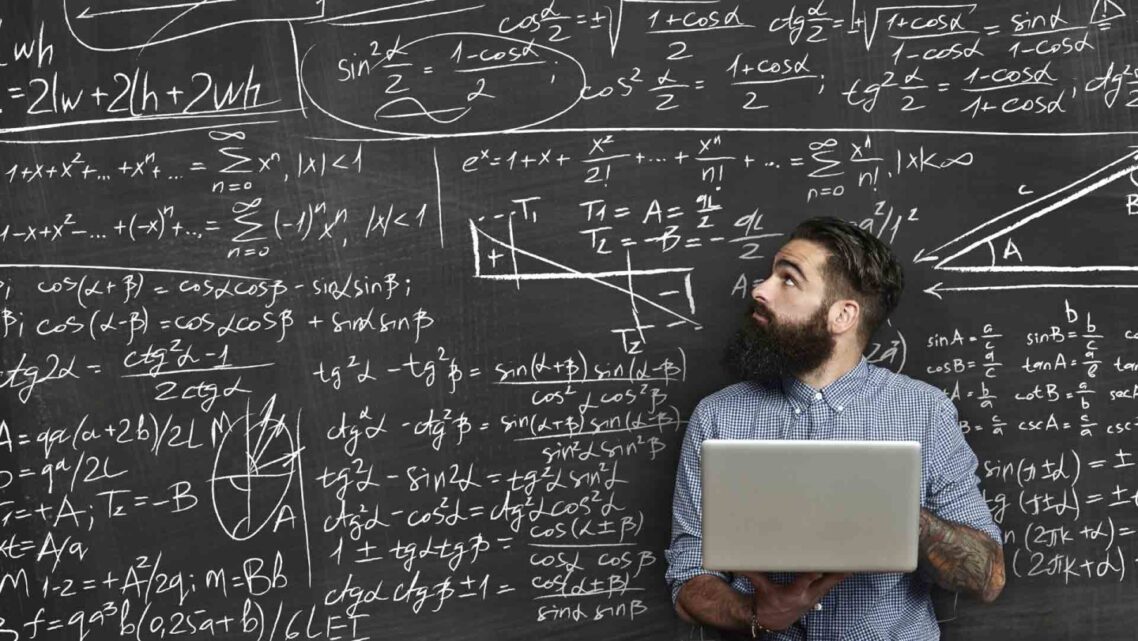 With the rise of protests in the wake of Donald Trump’s election in the US, it’s been interesting to see the emergence of articles looking at the findings of academic studies into protest movements and campaigning. Because they’re not tied to a single issue, they’re able to step back and look at the trends and evidence of what works.
Here are a few key lessons from the evidence that might be useful in the campaigns that you’re running – some of them are more obvious that others!
1. The size of your protest matters, but so does who is involved – Erica Chenoweth has found that active and sustained participation by 3.5% of a population is often enough, but Chenoweth writes that her research finds that ‘An increase in the number and diversity of participants may signal the movement’s potential to succeed. This is particularly true if people who are not ordinarily activists begin to participate — and if various classes, ethnicities, ages, genders, geographies and other social categories are represented’.

2.  Make your protest appeal to others – Researcher Robb Willer looked at what happened when three different types of protesters—animal rights, Black Lives Matter, and anti-Trump—used either moderate or extreme protest tactics, and found ‘the reason the extreme protesters were dissuasive is that less-radical bystanders couldn’t identify with them’. So if you want to grow your movement, think about how others view your tactics.
3. Be innovative and flexible – Academics write that those campaigns the adopt a “repertoire of contention” (or use a range of different types of strategies to you and me) are more likely to succeed. The work of Kurt Schlock suggests that movements that adopt a range of approaches, including a focus on centralised efforts like demonstrations and dispersed methods – are more likely to be successful. So if you over-rely on a single method, you’re less likely to win in the end.
4. Academics can’t decide on the best form of organisation – Academics agree that internal cohesion and collective vision are needed to success and resilience, but also warn against concentrating leadership into a single figurehead.
5. People will get involved for surprising reasons – I’ve mentioned the work of Zaid Munson before, but his research on the pro-life movement in the US is a reminder that people often get involved in movements without having particularly strong ideological commitments to them. Munson found that up to half of those who got involved in pro-life activism were indifferent to the issue when they first got involved.
6. Prepare for the day after the protest – The work of Madestam et al looking at the impact of the initial Tea Party protests in 2009 found that large protests were most effective at shaping ongoing policy when they could continue to demonstrate the concerns of those who attended the initial protest to decision makers.
7. All movements need to overcome the ‘coordination problem’ – People only want to show up to a protest when they know others will participate. Social media activity dramatically speeds up coordination — and helps actions to snowball much quicker than in the past, but you still need to convince enough others that they should attend!