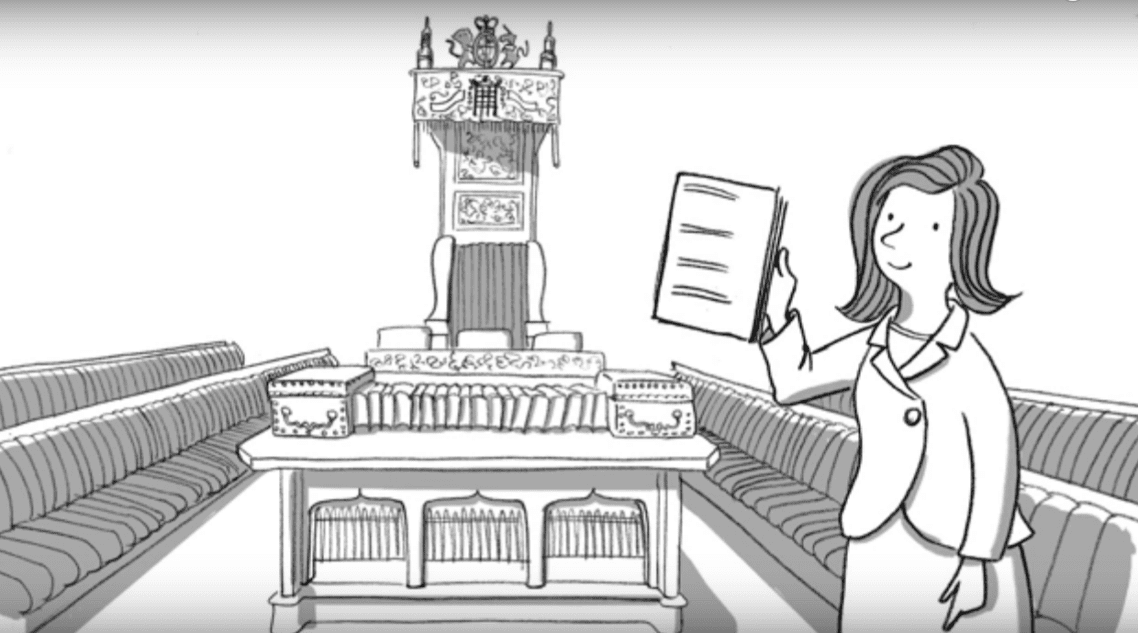 At the time of writing the petition to Prevent Donald Trump from making a State Visit to the United Kingdom has reached 1,500,000 signatures – and I’m sure by the time you read this it’ll have grown further.( This site is a nice for tracking how quickly they’re growing).
And while it’s great that people are finding out an outlet for their anger at the policies of Donald Trump, every time I see a House of Commons Petition get shared I’m always frustrated that it’s probably not directing people’s views in the best way.
For me, the site feels as much as an attempt to dissuade people from emailing their MP than a real tool for change. That’s a missed opportunity.
From the launch of the petition website in 2010, I’ve been critical about it’s purpose, and while it’s improved under the guidance of the Petition Committee, watching the numbers tick up today on the Donald Trump petition has once again reminded me of some of the limitations of the site.
1 – The can create a debate but do they change policy? While any petition that get’s over 100,000 signatures is considered for a debate in Parliament, not all do end up getting debated (46 have since the 2015 election), and even then the debate almost always takes place in Westminster Hall (which is seen as a secondary debating chamber).
So while they debates can be good opportunities for MPs to put their views on the record, the outcome is unlikely to change government policy, there are a few examples of the opposite but they’re rare when you consider the number of people who’ve signed petitions in the last 12 months.
While those of us who run campaigns on other platforms might not see that as ‘our’ problem, its bad for all of us, because it undermines our claims that taking action can deliver change.
2 – They don’t channel energy productively. The petition on Trumps visit is a great example of try to harness stop energy but because the petition site has no function to develop a supporter journey that energy doesn’t go anywhere else. If you sign a petition the only other email you’ll get it as notification of if it’s been successful or not. It’s hardly a way of turning people into engaged citizens.
3 – I can’t see any evidence that the petition signatures get noticed by MPs – I know that some of the petitions get debated (46 so far, with another 300+ getting a response from Government) so will be picked up by some, but the way that the information is expressed on the site (with the exception of this map) doesn’t do anything to show specific MPs what their constituents think about an issue.  It feels like a missed opportunity.
Now the site isn’t going to go away and as I’ve suggested before with MPs growing tired of ’email your MP’ actions it could be an effective way to channel views of constituents.
So what could be done to make it more user friendly? Here are a few suggestions;
1 – Make it easier to connect MPs with constituency level information – while data is available on a constituency level, it’s not easy for any MP to find out how many people are signing in their patch. To address this, it could be a tool that displays the number of signatures on a petition per constituency, or ranks the most popular petitions in a constituency. It’d be a dynamic way to help MPs see what their constituents actually think.
2 – Find ways of getting real Parliamentary champions to back the petitions – although petitions that go to debate get an MP allocated to it (normally a member of the Petition Committee), I’ve not seen any real evidence that those MPs are really passionate about ensuring that the demands of the petitions are actively pushed – for some doing that would go against the position of their party. But many MPs are passionate about issues, so why not connect those MPs with the issues they’ve long worked on event if they’re not on the Petition Committee.
3 – Ensure any petition that gets over 100,000 signatures get raised directly with a Minister – rather than just a Westminster Hall debate, the most issues raised in the most popular petitions could be raised in the relevant Ministerial Question Time. Taking that a step further, when the Prime Minister comes to the Liaison Committee could they be asked about the issues raised in the top petition in that period.
4 – Allow third party sites to submit petitions – at the moment you can only submit your petition, but what about working with Change.org, Care2 or other digital providers to allow for petitions signed on those sites to be submitted. It would incentives organisations. In the US, the White House under Obama worked to develop an API that allowed people to contribute to their petitions site via third party sites.

4 thoughts on “The Parliament Petition Site – a missed opportunity”