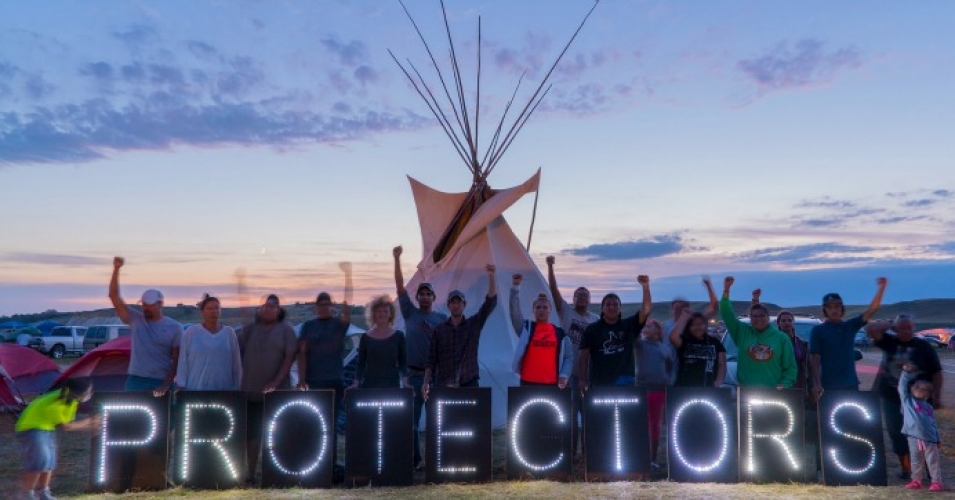 Let’s be honest. 2016 hasn’t been a great year, and soon it’ll be over! Much of the talk I’ve seen has been dominated by learning from the big political campaigns of the year (which I’ve also written about here)
But a few others campaigns have caught my eye – some because they’ve made the most of the political environment that we’re in here in the UK. Others because I like the tactics or approaches they’re used.
Here are a few that I’d encourage you to check out and learn from;
1. Ratifying the Istanbul Convention – getting a Private Members Bill to pass through Parliament isn’t simple – even when we had the whole of the international development community pushing to enshrine an existing manifesto commitment winning the Turn Up Save Lives campaign wasn’t easy. So IC Change, a volunteer group pushing for the government to adopt the Istanbul Convention, which is the most comprehensive legal framework that exists to tackle violence against women and girls, has done something amazing.
They got their issue on the agenda and through building a coalition, and then working to effectively mobilise SNP MPs to drive support for the Bill, with support from Labour and Conservative MP. Thanks to their efforts they’ve got the Private Members Bill through it’s second reading in the House of Commons. They’ve still got more to do, but it’s inspiring nevertheless, and a example loads of ‘professional’ campaigners could learn from.
2. Ban Microbeads – These small plastic beads commonly found in toothpaste and exfoliating body scrubs which damage the environment. Organisations like Environmental Investigation Agency, Fauna & Flora International, Greenpeace UK, and the Marine Conservation Society have pushed the government to introduce a ban that comes into force at the start of 2017.
By working with MPs on key Parliamentary committees to come out in support (in this campaigns the Environmental Audit Committee) that alongside demonstrating significant public support, meant that it was early announcement under the new Government to introduce a ban. It shows that although the official opposition might not be as functional as many would like to see it, working with effective backbench MPs, who know how to make thing happen, can alongside public pressure can yield results.
3. Child Refugees full disclosure here, some of those I work with at Save the Children won an award for this campaign a few weeks ago, but that doesn’t mean I don’t think the campaign to get the Dubs Amendment, to bring  unaccompanied minors to the UK, adopted can’t feature in my list.
Anyone campaigning on refugees in 2016 has been doing so in a headwind of negative media, but this a mix of savvy parliamentary engagement – in this case using the small majority the government has by finding Conservative MPs who opposed the governments position, engaging the House of Lords, working with unusual media allies (in this case the Daily Mail) and targeted campaigning actions delivered results.
If those 3 campaigns have demonstrated how to make change in the current political environment, the next 2 have demonstrated some smart use of tactics;
4. Spendrise – I’ve written about this site before, and while it’s only got going this year, I really like the simple concept which gets those who want to see change to pledge to spend money with a particular retailer if they take action – check out www.redcupsecret.com to see how it works for getting Starbucks to ensure it’s famous red cups are recyclable. During a time when people are increasingly asking questions about the role of clicktivism I think the concept potentially has millage.
5. www.schoolcuts.org.uk – I’ve not seen a better website this year which allows you to look at the impact of the current governments cuts on a particular subject. Developed by the NUT and ATL, the site lets you look at how the reduction in education spending will impact your local schools, and then has a really nice user experience to get you to take action. The campaign might not have (yet) succeeded but the personalisation could help to unleash an army of parental activist.
Finally, a campaign that has inspired from afar;
6. #NoDAPL #StandingRock #WaterProtectors – led by the Standing Rock Sioux tribe, thousands gathered in North Dakota in an unprecedented action, communicating using Facebook Live, building support and winning (for now). It builds on the success of the Stop Keystone XL campaign which I wrote about here. Both reminders that even when it seems unlikely we can win.

One thought on “Six campaigns that I learnt from in 2016”