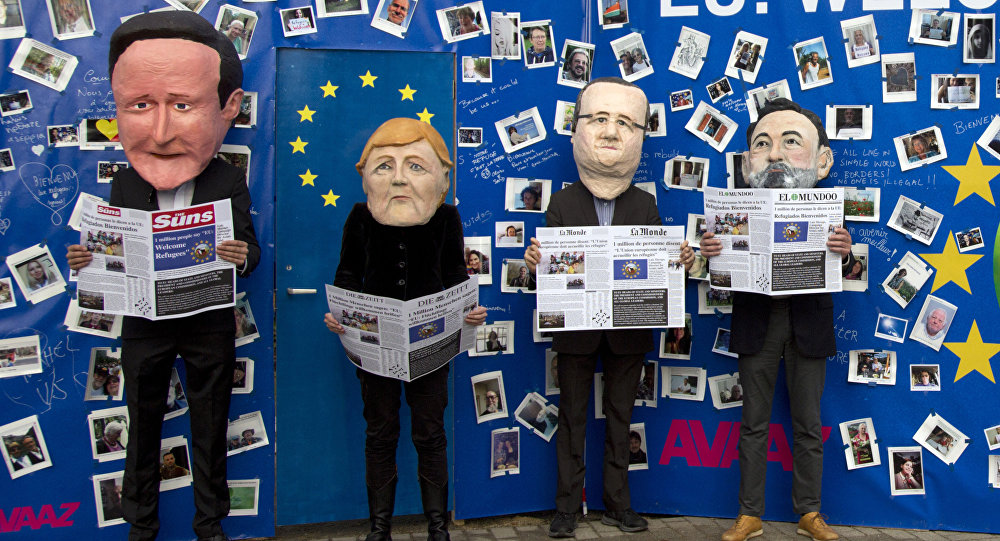 2016 hasn’t been a great year (and at the end of it I’d encourage everyone to read this about how to make sure we’re looking after ourselves as campaigners) – but I’m convinced that there is learning for campaigners to take from any campaign – even if you passionately disagree with the outcome.
Let’s start with Trump

Don’t overlook what Bernie Sanders built
While he might have lost the Democrat Primary his organising model is likely to echo into future elections (this is a good summary and you should 100% read this).

Remember Brexit?
I wrote this shortly after the vote in June. I think lots of the insight still stands but 6 months later there are an abundance of people writing from inside the campaigns on what worked and didn’t work.

If you want more on the Referendum here are good insights from the Leave and Remain sides.
There is hope in unusual places – I’ve already shared learning from the Australian election, but this story of how Get Up focused it’s resources to impact where it really mattered.
But finally, let’s not forget that US Elections lead to some of the best campaign videos – this is one of my favourites.

“You want to give me a good send-off? Go vote!” —@POTUS: https://t.co/tTgeqy51PU pic.twitter.com/ESQkLV2yaJ