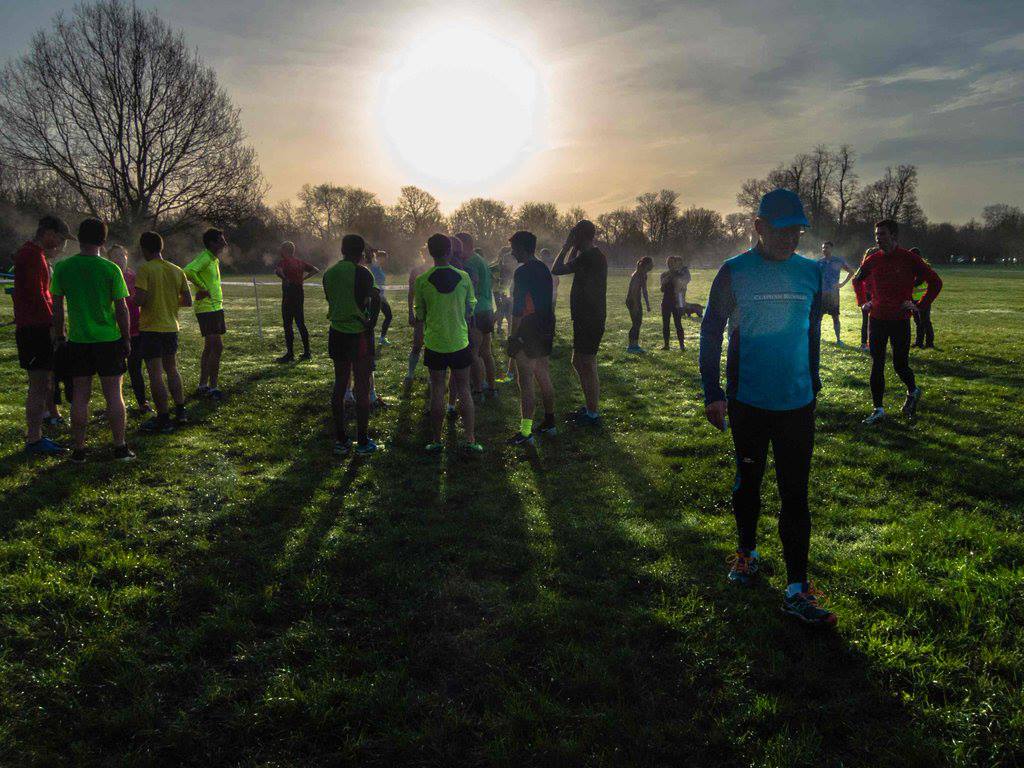 Since the new year my Saturday morning routine has changed – it’s no longer reading the paper over a cup of coffee.
Instead you’ll find me standing outside in the cold at 8.55 with at least another 100 people ready to run 5km. I’ve officially become obsessed with parkrun. In fact I wouldn’t be exaggerating to say I’ve fallen for the concept.
parkrun for those who haven’t come across it is a free, weekly, 5km timed runs around a local park. They are open to everyone, free, and run by a team of volunteers.
Around the world there are over 700 parkrun’s – all of which have started in the last 10 years – with almost 1,000,000 having taken part in a parkrun in the UK alone. As a result the founders are getting lots of interest from government about how they’ve been so effective at increasing participation.
Now part of the reason I’ve fallen into parkrun is the result of campaigning. For over the last 18 months we’ve been campaigning to get our local council to allow us to run around Tooting Common, but that’s a story for another time.
But I think Park Run has already taught me a few lessons for campaigner about how to successfully engage people and build community.
1. Make the barriers to entry really low – getting involved in parkrun is easy, really easy. All the information you need is on the website and the only thing you need to do is register and print off your bar code which you use to get your time. All the information you need is on the website and there isn’t any pressure about having to to turn up in the right gear or in the latest trainers. The message is come and join us at 9am.
2. Encourage participation not performance – The motto of parkrun is that it’s just that a run not a race. Many people who might not see themselves as runners come along and get involved. The emphasis is not on how fast you run and the first and last runner get exactly the same experience. Although your encouraged to improve your personal best it’s always about participation – not expectation to become the next Mo Farah or Paula Radcliffe.
3. Provide incentives and quick feedback – Within an hour or so you get your run time emailed to you, it’s quick feedback on how you did. In the same vain, the weekly run report is a key volunteer task to help people feel that they’re part of a community. And built on the emphasis on participation not performance each run you do gets you one step closer to joining different ‘clubs’ which celebrate different milestones. It really helps to increase participation.
4. Build leadership – Each parkrun relies on a volunteer team to make it happen. From marshalling to report writing there are a whole number of roles that need to be filled. This isn’t about being elected onto a leadership team but about an ethos that encourages people to get involved. Somehow I’ve gone from being a ParkRun to making my debut as the Race Director in a few weeks’ time – I think my experience of running campaign events probably helps here – but the principle still stands, Park Run actively builds leadership – and encourages people to get involved in helping to lead there parkrun.
5. Encourage community – Parkrun might start out as standing in a park but it always finishes in a cafe. Community is very much encouraged and actively built. Even though I’ve only been involved for a few months I’ve started to see it in action. Last week, we had NAME join us to celebrate doing 250 run – but that wasn’t a solitary achievement, friends that NAME had met across the parkrun community joined her to run.
6. Make it easy to replicate – Parkrun hasn’t grown as the result of a central team of paid staff setting up them up one run at a time, instead the small parkrun core team make a whole host of resources available to local groups of volunteers looking to set up a run. They play an enabling role – recognising again the need to build leadership, and as a result new runs are starting all the time.
While many of the principles above aren’t new to those who’ve been experienced at building activists groups – watching how parkrun has grown so quickly, especially drawing in so many new people should provide new insight for building activist communities.
Finally, If you want to understand what all the fuss is about, watch this little film about why so many people #loveparkrun.