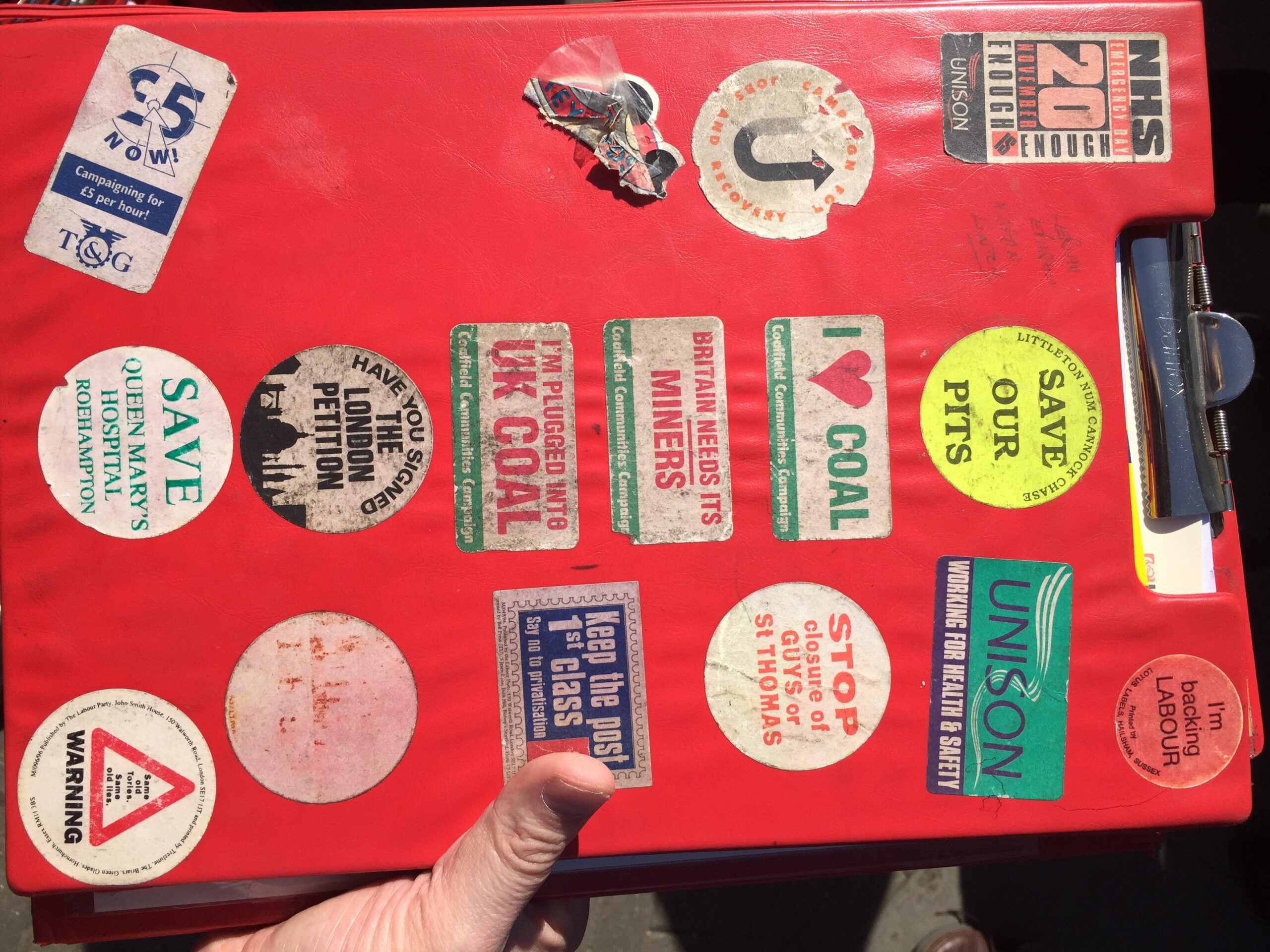 Last night I stood down as Vice Chair – Campaigns for Tooting Labour Party, don’t worry this isn’t a long post about why Labour lost, but for the last five years I’ve been juggling being a campaigner by day, and a volunteer campaigner by night (and weekend!).
Some have suggested that charity workers shouldn’t be active members of political parties. It’s not a position that I agree with.
I think we want to see campaigners involved in a range of parties (as they already are), but begin involved in the Labour Party have made me a much better campaigner.
Here is how. It’s reminded me that;
1 – Most of the public really aren’t interested – Earlier in the year, I saw a stat from Jim Messina, the US election campaign, saying that between November and Election Day the average member of the UK public would spend just 104 minutes thinking about the election. I’m not sure of the accuracy of the statistic, but spend the weekend knocking on a few doors and you’ll know what he means. Most people aren’t that interested. I’ve often thought about how the message of my daytime campaigning will play on the doorsteps of floating voters in Tooting. How do I explain my issue in the snatched conversation before they’ll politely ask if they can get on with the rest of their day!
2 – All politics is local – It’s a cliche, but it’s true. Ask people what the issues or concerns are and they’ll probably tell you about the flytipping down the street or the like. Run a campaign to save a local pub, or make your road 20mph and it’ll be hit. If you’re writing camping literature you want to know what the impact is on the constituency or better still the ward. Campaigners who can provide that level of detail are setting themselves up for success (take for example this smart campaign from Shelter that does that).
3 – See politics up close – I’ve not worked for an MP, so being involved in a political party has provided me with an insight about the multiple demands on a MP or Councillor. How different groups and organisations can position themselves effectively to demonstrate support. How politics at all levels is about trade-offs and being much clear who your opponents are than is often the case in international development campaigning. It’s given me a living template for my power analysis.
4 – Volunteers matter – Obvious perhaps, but a local political parties like many campaigns rely on the dedication and commitment of an army of volunteers. Volunteers who need to be motivated, listened to, thanked, encouraged and inspired. Make it easy and enjoyable, they’ll come back and get more involved. You can never invest enough in your grassroots.
5 – Test and trial – when it comes to winning elections every vote matters, so I’ve spent hours trying to engage in the huge body of research and evidence about how to do that better. From how to increase turnout from irregular voters to targeting your messaging someone has done a study on it. I’ve written before (here and here) about how campaigners should look to elections campaigns for example of the best practice that often end up being used in our campaigning. The US presidential election is the pre-eminent example of this, but lots of good ideas come out of the UK General Election as well. Campaigners would do well to read the articles on Labour List, Conservative Home and elsewhere about worked and didn’t work ahead of 7th May.
6 – You need to do offline and online together – like many campaigns, political parties have become enthralled by the power of social media to engage voters and volunteers. It’s lead to some awesome content and ideas, but the evidences suggests its still only effective when combined with an effective ground game. The individuals who are prepared to knock on doors or organise in their communities. Campaigns that combine the two together do the best.
7 – Change can happen – Working in international development is my passion, but change can sometimes feels like it can take a long time to come, and the impact even longer (and further away), so being involved in local politics has helped to keep my thirst for change high.