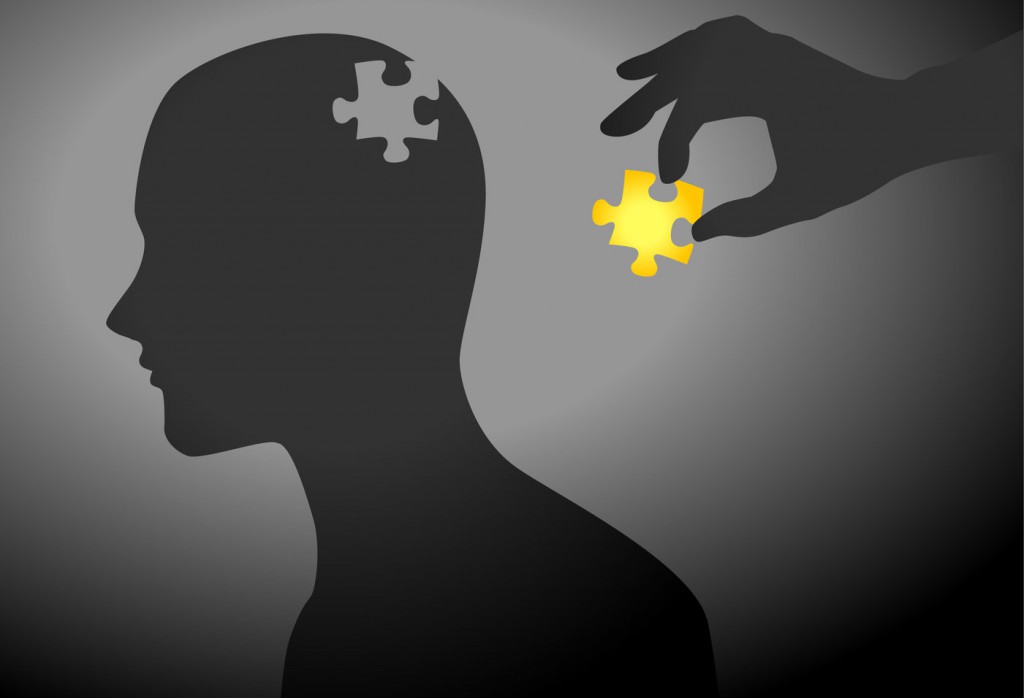 A study out recently suggested that people could be persuaded to change their attitudes to same-sex marriage as the result of a 22 minute conversation with a gay canvasser.
It’s the type of research any issue campaigner is fascinated by. How to win someone over to support your argument.
Sadly those particular research findings have been discredited, but it got me thinking what does the evidence say about who the most effective individuals we can use to persuade audiences to support our campaign.
Here are a few studies I’ve come across;

This is my short list of studies, but please do use the comments box below to add others you know about.