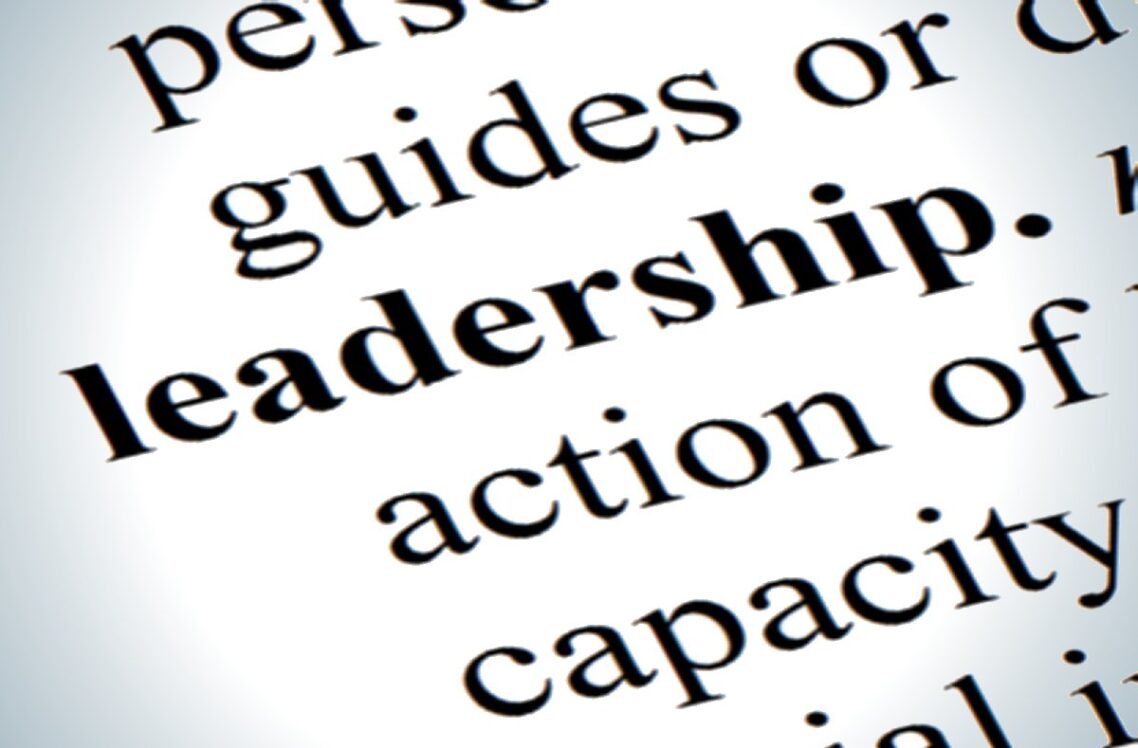 I’m reposting some of my favourite and still relevant posts from the archives. This first post looks at the variety of roles needed in any advocacy movement. I’m reposting it after reading this over on OpenDemocracy.
American’s love the concept of leadership. Go into any bookshop and you’ll find shelves dedicated to the subject, attend a conference and you can guarantee that the word ‘leader’ will have been used a dozen times before the lunch break.
So perhaps it’s no surprise to find that it’s our colleagues in the US who have been thinking about leadership models and advocacy.
The Institute for Sustainable Communities – Advocacy and Leadership Centre has produced ‘Leadership Roles within an Advocacy Movement’, a short and readable paper in which they identify 11 different types of leadership needed within a movement arguing that ‘a movement must have a plurality of leaders, filling a cabinet of distinct, yet complementary, leadership roles.  By utilizing a diverse cabinet of leaders, a movement develops a powerful dynamic that strengthens and emboldens, bringing the movement closer to optimum gains and successes’.
The list looks like this;

I don’t disagree with any of these but wonder if they’ve missed out a couple of key leadership approaches;
Pioneer – Someone who pushes the movement to make use of new tools and tactics. Most recently they would have been engaged with making the most of digital tools to further our campaigning, but throughout the history of campaigning we’ve had individual leaders who have been prepared to push into making use of new tools and tactics. This is different from the ‘visionary’ because they’re defined by the tactics they use.
Administrator – Too often forgotten but every campaign needs a solid and dependable administrator. This is not simply a service function, but a leadership function, someone who is their to ensure that the organisation of the campaign keeps pace with the growth of the energy behind a campaign issue. Too often campaigns fail because they don’t have the material resources or the structure to sustain them.
I was also thinking about the idea of adding in a ‘visualiser/designer‘. Someone who use creative tools to help communicate the essence of the campaign. Someone who harness the notion that ‘a picture is worth a thousand words’, but I’m not sure if this is more a branch off from the ‘strategic communicator’ role than a stand alone approach.
Postscript – The comments on the original post generated a few suggested other roles;
The Activist – the person who constantly pushes others to action, who says “Let’s stop talking and DO something!” This not the “cultural” activist (which I suspect is hard to distinguish from the Strategic Communicator). This is the person who boards the oil rig, who takes round the petitions, who pushes the boundaries of what normal people are willing to do. Some movements are dominated by these Activists, especially the “non-violent direct action” folks.
The Process Addict – every movement has these, especially when there is consensus decision making! This is the person who holds people to the values of the movement, and helps develop an internal culture that is ethically consistent. You may think “that’s not a leader!”, but actually a good many social movements reject hierarchical models of leadership altogether. You can’t ignore the long tradition here. The Process Addicts are concerned with means as well as ends, and hold people to values of respect and openness even when they are “inconvenient”. Too often “leadership” implies single individuals taking major roles and responsibilities. Don’t forget that the shepherd can be a leader too.
What do you think? What else has been missed out?