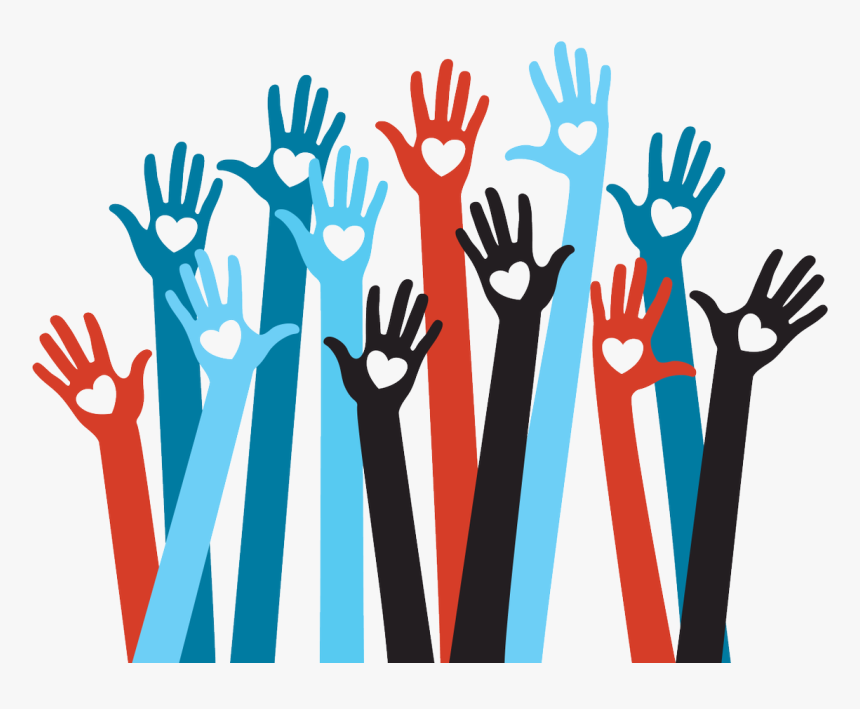 It’s about a year since we all went into lockdown here in the UK – an anniversary that coincides with about the same period of time we’ve been putting organising at the heart of our campaigning approach at Save the Children UK.

As I wrote last January, the addition of organising alongside campaigning in our organogram was about a deliberate intention to move ourselves as Save the Children to focus much more on building the power of others in our campaigning approach – than simply focusing on mobilisation that perhaps we’d most comfortably focused on for much of the last decade.

And no sooner that we got started, many of the plans and intentions that we had for our organising work had to adapt – as it was clearly not going to be possible that a vision of getting out and about to meet with those who wanted to connect with our cause, or traveling up and down the country to build leaders, all had to move online.

So as we’ve come to the end of a year of lockdown – it’s been a useful moment to take a step back and reflect on our organising journey over the last 12 months, and ask what I’ve learned from that.

So what’s worked and not worked?

1. It’s put organising as the first thing on the list – We started last year with a couple of organising programmes going, but we now have so much more- a new programme now piloting working with students, some amazing work with parent campaigners – building on the brilliant Mums on a Mission community – which is at the heart of our work on UK child poverty, exploring work with diaspora communities after a number of years of ad-hoc work, and a more active network of Campaign Champions – our core organising role for those who want to stand with us for child rights that at any point in my time at Save the Children.

It feels like the decision to put organising at the heart of our work, has I think helped to remind us that this is core to the campaigning we’re looking to do – something to think about first, not something to add on.

2. It’s transformed our engagement – driven by lockdown, but going digitial has totally changed who from our networks has been able to get involved. Before lockdown, despite recognising it, we were frankly too London centric.

Training days would typically happen near our London offices, but by moving everything to digital has removed that overnight – and as we’ve all grown more used to catching up with friends and family on digital platforms- so attendance at many of our online sessions has ballooned.

But that’s not been without challenges, for some of those we’ve been working with, especially through our parent’s campaigning programme, access to digital devices or data has been a barrier, and we’ve not been as quick as we can be to resolve that.

3. We’ve seen the community grow and leaders develop –  If the heart of what we’re trying to do is ‘build power’ through the leadership of others, then across the year I’ve seen lots of that starting to happen – individuals want to step up and take on responsibility.

But it’s also interesting that when I talk with colleagues I think that people still find the idea of being a ‘leader’ as something that fits a little uncomfortably, that they’re excited to be invited to step up to do the work and to given space to develop, but not sure about the label we put on that.

4. It’s (obviously) been tough to do none of this ‘in person’ – sure we’ve seen lots of benefits from being able to digital, but there is still something that’s lost from not being able to have a chat over a cup of tea in the fringes of a meeting, or being able to celebrate with a high-5 or simillar.

The future might be more online, but it’s not going to be able to replace the fact that growing leaders is about connecting in person.

5. It’s allowed decision-makers to decide who they want to meet with – we’ve had some amazing doors open for us in the last 12 months, with more people getting involved and taking to Zoom to meet with their MPs or directly with officials, but the big change has been that it’s further allowed decision makers to be the gatekeeper on who they do and don’t meet with – and that depends on both the interest in the topic or often just how organised their office is.

Gone have been many of the more informal spaces that you can use, or the formal mechanisms like pitching up in Westminster to ‘green card’ your MP. In the long run I’m not sure this healthy for how we engage with our decision makers – as I suspect they won’t be enthusiastic about returning to how it used to be.

The same for media, now little happens in the studio, it’s much easier to get a leader you’ve been working with to share what they’re doing as opposed to someone from our organisation who can easily get to a ISDN line.

6. You can’t stop telling the story – often, in conversation, one of my team will share the most amazing story of what one of our volunteer leaders has done, but it’s been really interesting how hard it’s been to translate that into indicators to share with the rest of the organisation – it’s amazing how strong the muscle memory is, pulling you in the ‘comfortable’ direction of what you’ve always done.

I’ve learned this year, that you can’t just make the pivot and then hope that everyone will behind what you’re doing. You’ve got to keep finding the stories of leaders, sharing those stories, putting them into context for others, reminding everyone why you’re doing this and explaining how this approach. Building power takes time, and often we can be impatient for quick results.

Who knows what the next 12 months are going to hold – hopefully, we’ll soon be able to get out and about again, building an organising approach that allows us to mix the benefits we’ve seen from lockdown, but bringing in-person relationships back into the heart of what we’re doing. I’ll report back next March with some more reflections.

Roy Hackett was a civil rights hero – everyone in Britain should know his name | Olivette Otele https://www.theguardian.com/commentisfree/2022/aug/03/roy-hackett-civil-rights-hero-britain-bristol-bus-boycott?CMP=share_btn_tw