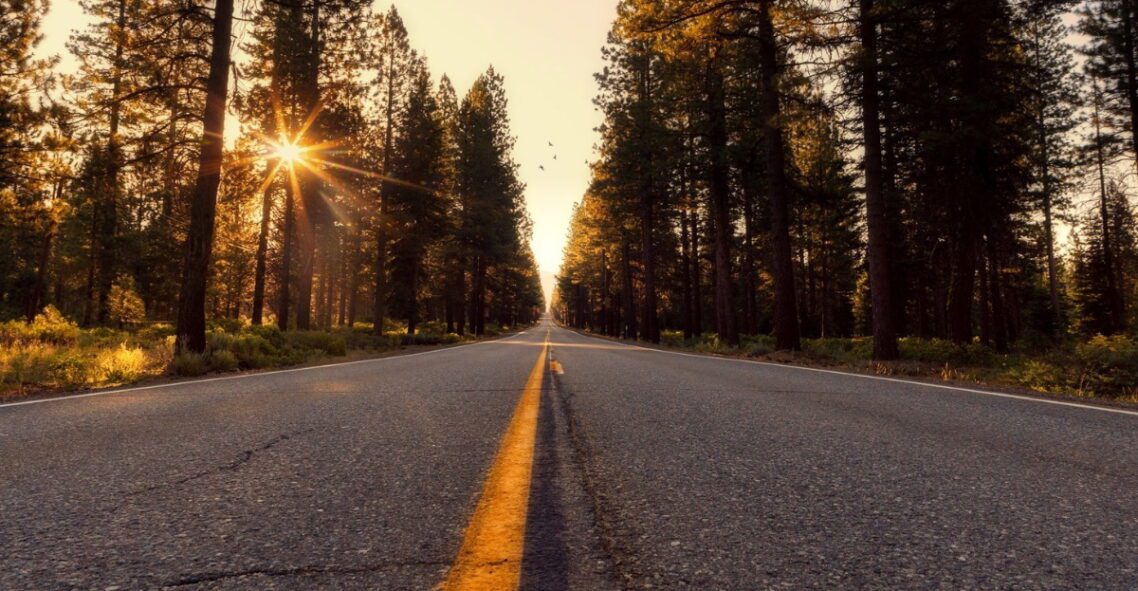 For most of the last few months I’ve found it hard to sit down and write for the blog – but a combination of so much changing with trying to juggle ‘lockdown living’, has meant it’s felt like every time I’ve had a thought or an idea to write down it’s quickly been surpassed.

At the start of lockdown in March, I used a model of three phases for our thinking with my team;

But as lockdown is lifted for many, and we’re seeing a reopening of shops and restaurants in the UK, it feels like we’re moving into that far territory – although the virus is still prevalent and the future remains uncertain – but with that, I’ve been pausing and starting a quick analysis of what’s changing and changed.

But all of the conversations and discussions that we have about what next needs to be done after some long, honest and uncomfortable conversations about racism and white privilege that has been brought to the spotlight by the brutal murder of George Floyd, and the Black Lives Matter movement.

Some working in the charitable sector might be under a misguided view that because our work is to ‘do good’ it’s not something we have to consider, but as #CharitySoWhite has so powerfully shown white priviledge and racism is as prevelent in our work as any other profession or sector.

All of us need to commit to doing the work to address our own privilege, and how structures and approaches reinforce inequality in the charity sector and then keep coming back to, just because the news agenda might have moved on we need to keep coming back to it – and that’s certainly something that I’ve been thinking about a lot.

Beyond that if we were to draw a quick PEST (political, economic, social, and technological) analysis of what’s going on, what might be include.

Here are some thoughts;