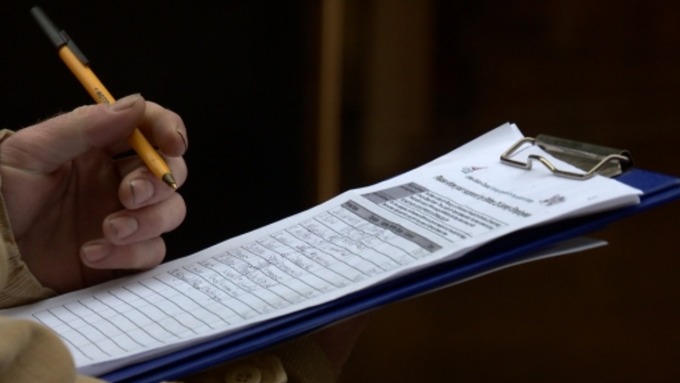 A new Parliament Petitions Committee has just been appointed, and the petition site will resume service again, so as it does that I’ve taken a revisit the analysis I did in the summer of 2018 on what makes a big petition (see original post here).

Back then, I used the data from the 170 or so petitions that had been created since the 2017 General Election to August 2018 analysis and drew the conclusion that any petition over 50,000 could be considered a BIG petition. Now I’m looking at all of the petitions that were started between July 2017 and December 2019 taken from here.

So, 18 months later, has anything changed? Well yes, but also no.

Since my analysis, another 300+ petition has reached over the 10,000 thresholds to get a written government response, including the 6 million strong petitions to revoke Article 50 that got so much coverage at the start of last year, and can comfortably hold the record for the biggest petition in modern campaigning – I’ve argued the Chartists still holding the record given they got up to 1 in 3 of the population at the time to sign.

That means the long tail that I wrote about back in 2018 has got even longer – with 8 petitions getting over 250,000 signatures, and 4 over 500,000. The graph when you include the 6 million strong Article 50 petition looks a little like this – not very instructive at all!

Take out the biggest petitions, and you can see the distribution of those that got over 10,000 signatures – the threshold for a government written response.

I find interesting there isn’t a single petition that got between 90,000 and 100,000 signatures – you either get over that 100,000 line which affords the opportunity for debate in Parliament or you fall at least 10,000 short.

The biggest difference since I last looked – Brexit.

Below is the breakdown by department (you can also view it here) – you can see some real difference when it comes to volumes that departments are having to respond to and I think that’s important when you’re talking about why will influence the department you’re working with;

A few other observations;

So what makes a big petition?

I‘d suggest that overall, not much has changed since I last looked at this, and thus anything over 50,000+ can claim to be considered a big petition to the government. It’s a clear milestone that most petitions don’t get over (about 22% of those over 10,000 make it) so it’s hard to be easily be dismissed as an ‘average’ number, and should I imagine get tracked by those in the department responding.

The emergence of the huge petitions on Brexit in the last 18 months could indicate that the reality is that it now feels like a small figure both in the mind of those signing – the sense that if 6,000,000 individuals could sign a petition on stopping Brexit and it didn’t work, why would 50,000 on something else have an impact, but also for those receiving it comparing it with the huge petitions of recent years.