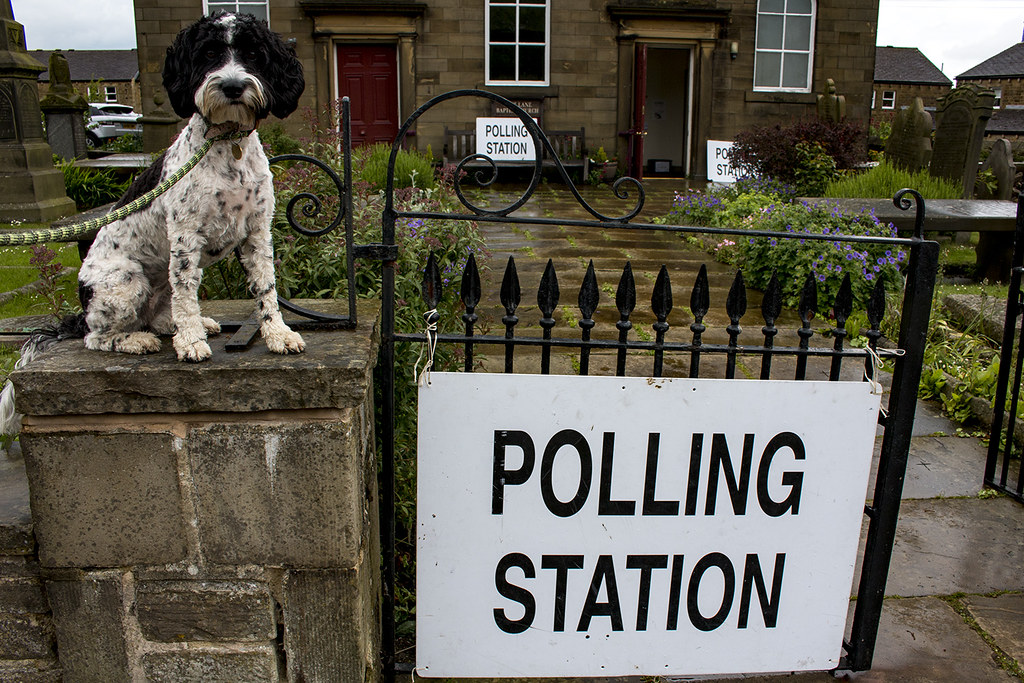 So another General Election campaign has started, and to be honest I’ve not got anything more to add to previous blogs about how campaigners can use them most effectively (you can read them here, here and here).

But I do think that elections are great opportunities to be looking out for trends, tactics and approaches that will influence and shape wider campaigning in the weeks

And, unlike 2017, when the election took almost everyone by surprise, all the major parties have been planning and preparing for this election for months, so I suspect we’ll see more innovation in approaches than we did two years ago.

So here is my top list of what campaigners should be lookout for in the next few weeks;