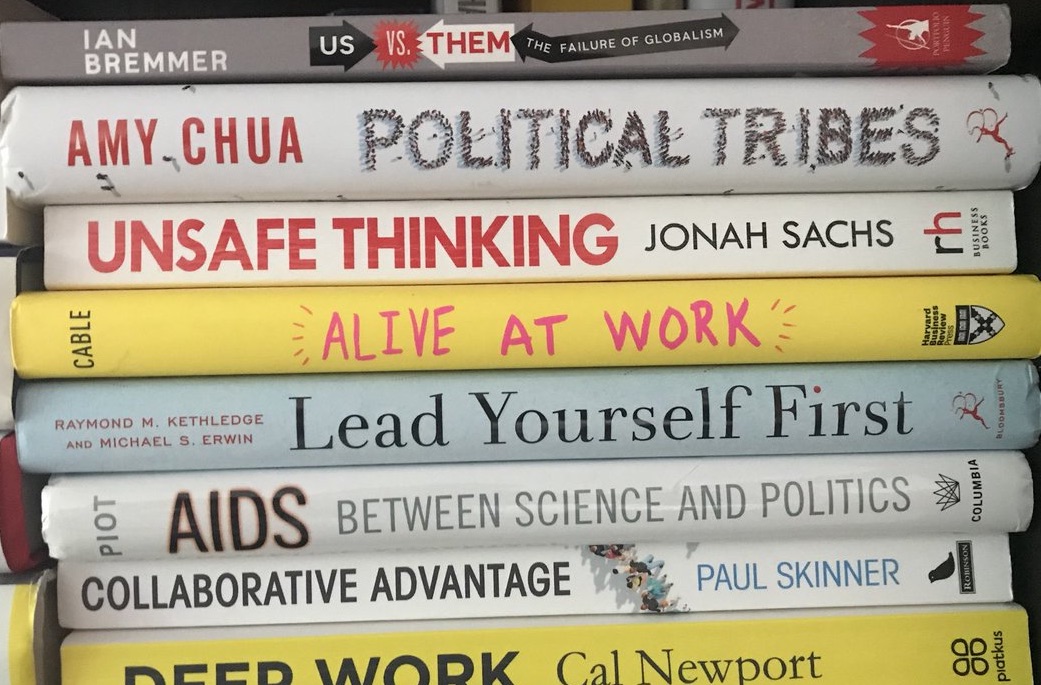 If you’re a campaigner looking for some books to add to your Christmas list here of some of the recommendations of the best books that I’ve enjoyed in the second half of 2018 – and as I start I want to acknowledge that as putting this list together I’ve read too many books written by men.
I’d also suggest that you have a look over at this list that I put together in the summer – if I was doing a top 10 books of the year I’d definitely be adding New Power and Twitter vs Tear Gas onto the list.