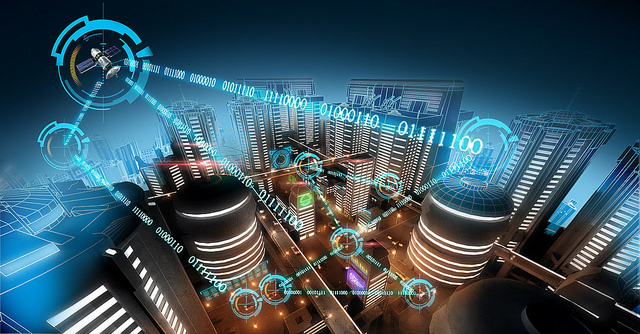 In 2010, NCVO produced a useful resource asking what campaigning might look like in 2015, it’s worth a read as it accurately predicts some of the trends that we’re seeing today. I’m also a big fan of this resource from Mobilisation Lab looking at some of the trends that campaigners will face in 2018.
But what would happen if we looked way further ahead – to say 2040 – what might campaigning look like then?
I had the opportunity to spend some time with the School of International Futures (SoIF), using some of the tools and techniques they use to work with to ask what the future might be for campaigning.
One of the things I was most struck with from the session was the sense that you have to look at the margins for ideas of what might become the future, that the further reaches of literature, the arts and academia to get a glimpse at what might become a future reality.
SoIF took us through a range of exercises to get us thinking about what might be ahead in the future – here are 5 scenarios that I’ve sketched out from that conversation;

But as I reflect more on these scenarios, I’m also struck that the fundamentals of campaigning probably won’t change – the role of campaigners will still be about building power and mobilising – so perhaps a more important conversation to have is what’s the future direction of power. Not just the visible power, but also who has invisible power and influence?

One thought on “What will campaigning be like in 2040?”