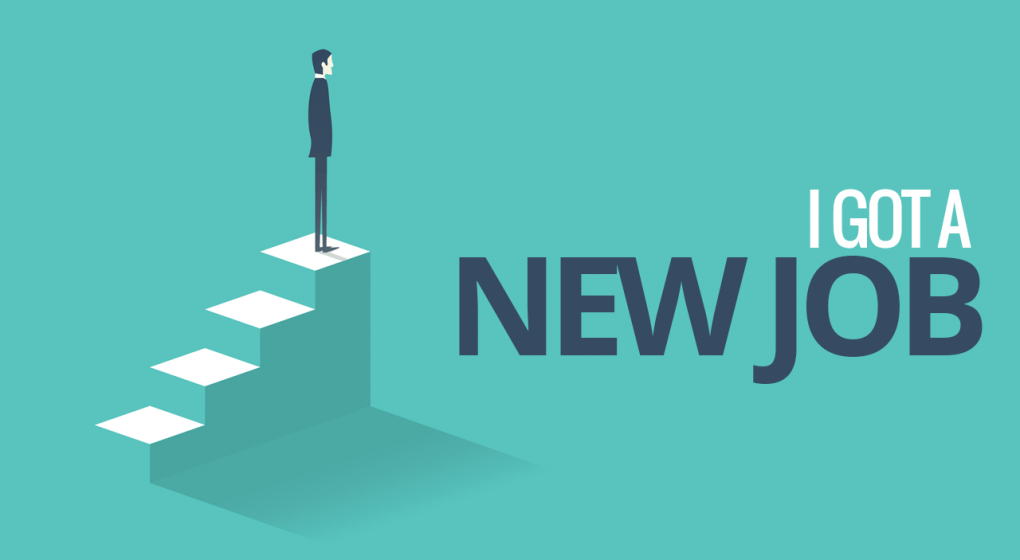 It’s a year since I started my role leading the Mobilisation Team at Save the Children UK, and over the last 12 months I’ve asked by others for advice about how to transition into well into a new campaigning job.
So I thought it might be useful to share a few reflections and lessons from what’s been a really exciting, varied and interesting 12 months, in the hope they might be useful for others moving into new advocacy and campaigning roles.
1 – Start by listening and then listening some more – The most useful book that I’ve found for thinking about the transition into a new role is ‘The First 90 Days’ by Michael Watkins. While the book is certainly focused on those making a transfer in the corporate world it’s a helpful primer for thinking.
And one of the things – they argue that too often new starters, especially new leaders or managers rush into a new role thinking they have all the answers, rather than actively listening to those they’re starting to working alongside or manage. The book encourages you to get comfortable with asking lots of listening conversations rather than feeling you need to contribute immediately without knowing the whole context.
2 – Plan to do your induction twice – thinking back to my first few weeks at the end of 2016, they were a bit of a whirlwind. Lots of short induction conversations, stacks of documents to read and the desire to be seen to be contributing to the organisation.
By Christmas, I was exhausted, so I found it really helpful to go back after the break with a plan to have a second round of induction meetings – creating a chance to ask some more questions, build better relationships with key colleagues and actually start to feel like I understood what was going on!
3 – What’s your ‘one or two big things’ – Sometimes the ‘one big thing’ is clearly set out for you by your new manager, but I found it really helpful to think about a small number of projects I wanted to get stuck into at the end of a phase of listening. It meant I could be focused, feel like I was contributing back to the organisation and having an impact. For example, one of the areas I wanted to focus on was increasing the variety of the campaign approaches we were using, as we’d become a little wedded to ‘email your MP actions’, the process of working with colleagues, and happily a year later we’ve done a real variety of actions which I’m really proud of the team making happen.
4 – Remember ‘culture eats strategy for breakfast’ – it’s one of those hideous management truisms that you see written on blogs like this from time to time, but it is in my experience true. So spending time understanding the culture of an organisation is so important. Obviously, you want to do a fair amount of that before you start in your new role, but so much of culture isn’t written down, so actively trying to understand it can really help to make sense of why decisions are being made. In saying this I’m not suggesting you have to completely accept the culture you encounter, sometimes things need to change, but understanding why things are approached in a particular way is an important first step.
5 – Keep outward focused – one of the first things that I found slipping out of my diary was external meetings or catch-ups with colleagues in similar roles across the sector. I soon came to appreciate that this wasn’t good move. It’s especially true in a big organisation where processes can consume lots of your time. If you’re someone who gets energy and ideas for seeing what others are doing make sure you protect that time and use it to bring new ideas to your organisation.
6 – Decide on your new habits and try to keep to them – Ahead of joining Bond back in 2014 I read Charles Duhigg book, ‘The Power of Habit’ and how new starts can be great opportunities to change your habits. For me that meant one area I thought a lot about was the management habits I wanted to employ, I took time to make sure I was clear on what I wanted them to be, and how I could go about creating habits that meant I stuck to them. I’ll be honest a few have fallen by the wayside, but many of them are now firmly embedded as habits. If you’d like to read more about leadership in campaigns, then this might be of interest.
7 – Write a ‘not to do yet’ list – I found in the first few month that it was easy to say ‘yes’ to everything, in part because I wanted to be seen to be doing a good job, but also because I had time and capacity because other projects were still taking off. It’s an easy temptation to get into, but a year later I’ve found having put together a ‘not to do yet’ list has been really helpful – for me it’s a list of projects or areas of work that I’m keen to get more involved in, but have held back from to ensure when I do I can do so confident in the capacity.
8 – Ask for feedback – One of the many things I really value about Save the Children is a culture of feedback. I’ve found it really useful to be able to get formal and informal feedback on what I’m doing, especially as I’m starting. I know it’s something that I still need to work on. And I know that some of my colleagues read this blog (hi!) so I hope they’ll be generous in providing feedback in the comments below or in-person if I’ve been inaccurate in what I’ve shared!