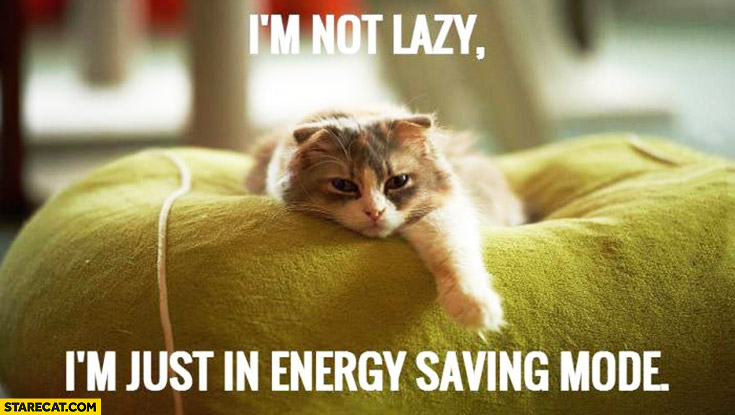 I’m off to chat to the good folk in the campaigns team at Battersea Dogs and Cats Home later today about how to keep the energy going in your campaign. It’s been a really fun question to be thinking about – not least because I can use a cute cat picture to illustrate this blog.
But as I’ve been preparing I’ve been struck that we often spend so much time and effort on planning the launch phase of our campaigns but don’t think about how to sustain the energy and momentum that we need to secure change.
As, George Lakey, said in his London lecture earlier this week, “a campaign, in contrast to a protest, is going at it over and over again, and escalating at the point of vulnerability of your target until you succeed”.
So here are 9 thoughts about sustaining the energy in your campaign;

What other ideas and lessons do you have about how campaigns can sustain the energy needed to win?