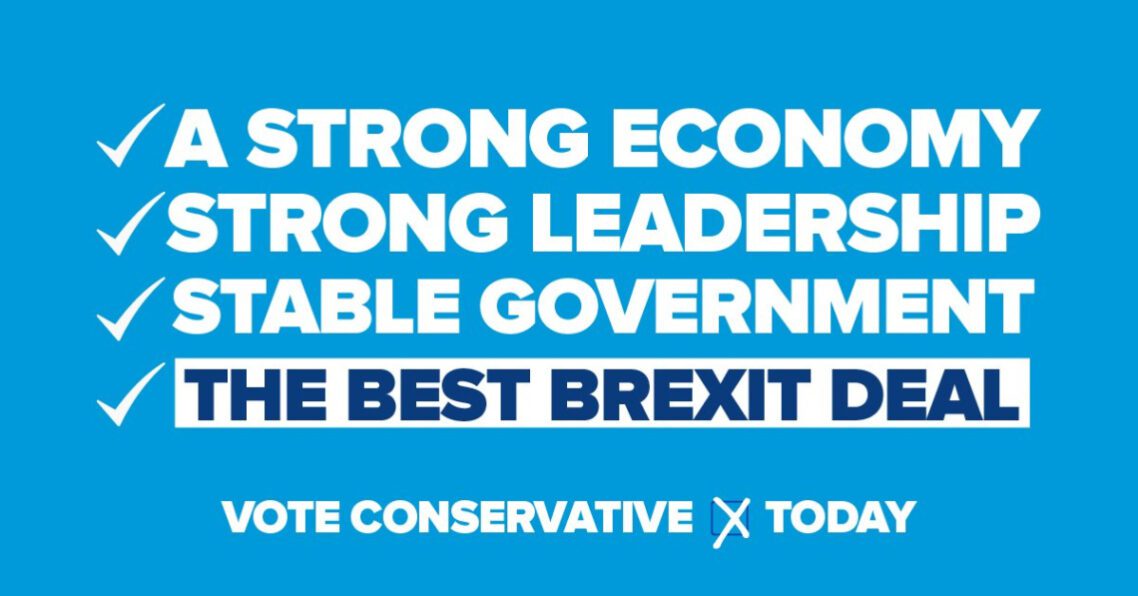 Regular readers will know that I believe you can learn as much from an unsuccessful campaign and you can from a successful one.
Conservative Home editor, Mark Wallace, publishes a three part insider look at why the Conservative campaign failed at the General Election (part 1, part 2 and part 3). It’s a really great set of articles which gets under the bonnet of what did and didn’t work at an operational level – rather than too many post-elections which focus on the personality clashes between competing politicians. As an aside, I’d also recommend Mark’s writing on the referendum campaigns.
Although the articles are written with the intention of trying to change practice in the Conservative Party going forward, there are a number of lessons that I think can be applied whatever issue your working on. I’d strongly recommend that you read at least the first two articles, but here are the takeaway lessons that I’ve taken from the articles;
1 – You can’t fatten a pig on market day – the famous saying of Conservative election guru, Lynton Crosby, as a reminder that successful campaigns take months, sometimes years of meticulous planning. That it takes time to have the right staffing infrastructure in place, message testing done and materials ready to go. It really is a process you can’t rush.
2 – Get the right people on the bus – successful campaigns need the right people, with the right experience, making decisions at the heart of them. Wallace’s articles include numerous about the lack of clarity in decision making, too many people involved at the tops and the fact that many experienced staff had been let go after the 2015 election. You need to have the right skills and experience to win.
3 – Practice open loop listening – Conservative activists on the ground were repeatedly finding that the data selections that they were being given we’re missing often known Conservative voters, but despite feeding that upwards the data selection stayed the same. Those at the center of the campaigns were so sure that their models were correct the ignored what those on the ground were telling them, a classic example of closed loop learning.
4 – Data deteriorates fast – at the end of the 2015 General Election, the Conservatives had over 1.4 millions usable email addresses, but fast forward just 24 months, and the articles suggest that up to much of this data was out of date (as a reference between the 2010 election, when they had collected 500,000, and 2013 when they started planning for 2015, the list had shrunk to 300,000). A reminder that any campaigning organisation needs to be proactive at continuing to collect data.
5 – Distributed v’s Centralised – the campaign was heavily centralised, with a focus on a few core messages – remember ‘Thresea May’s Conservative Party’ and ‘Strong and Stable Leadership’. This meant there was little space in literature for candidates, who often have a much better sense of what messages would work in a community. That lead to big errors, for example literature featuring quotes from The Sun being sent to seats in and around Merseyside where their is a significant anti Sun feeling, but the same approach surely meant the Conservatives missed opportunities for picking up effective local campaign led by candidates.  As a contrast, Ben Pringle has some reflections on how localised campaigns helped the Labour Party
6 – If it ain’t broke don’t change it – Following the 2015 General Election, the Conservatives had found a number of effective approaches working both in individuals constituencies, and how to make the most of working with activists. But many of those approaches were thrown out for 2017. Sure innovation and changing approaches is important, but not at the cost of the basics that have been proven to work.
7 – Message amplification – Wallace reflects on the role that a range of third party organisations and individuals were active at amplifying the messages coming from the Labour Party – the micro-PAC phenomena I’d highlighted in this post – while the same didn’t happen for the Conservatives. A good reminder that the reach of your own social channels, however large, can only get you so far, and you need to build a wider network of support. See more on this over at Political Advertising.
8 – Don’t forget to say thank you – Imagine you’ve just put your life on hold for 8 weeks to run to be a candidate, you’d expect in the days or weeks after election night that you’d get a personal thank you for those who’ve lead the campaign. That didn’t happen for most Conservative candidates, they got a generic email, sent to thousands of other helpers, and that was about it. Not good for motivation!
If you’ve read the articles, what other lessons are you taking from them?