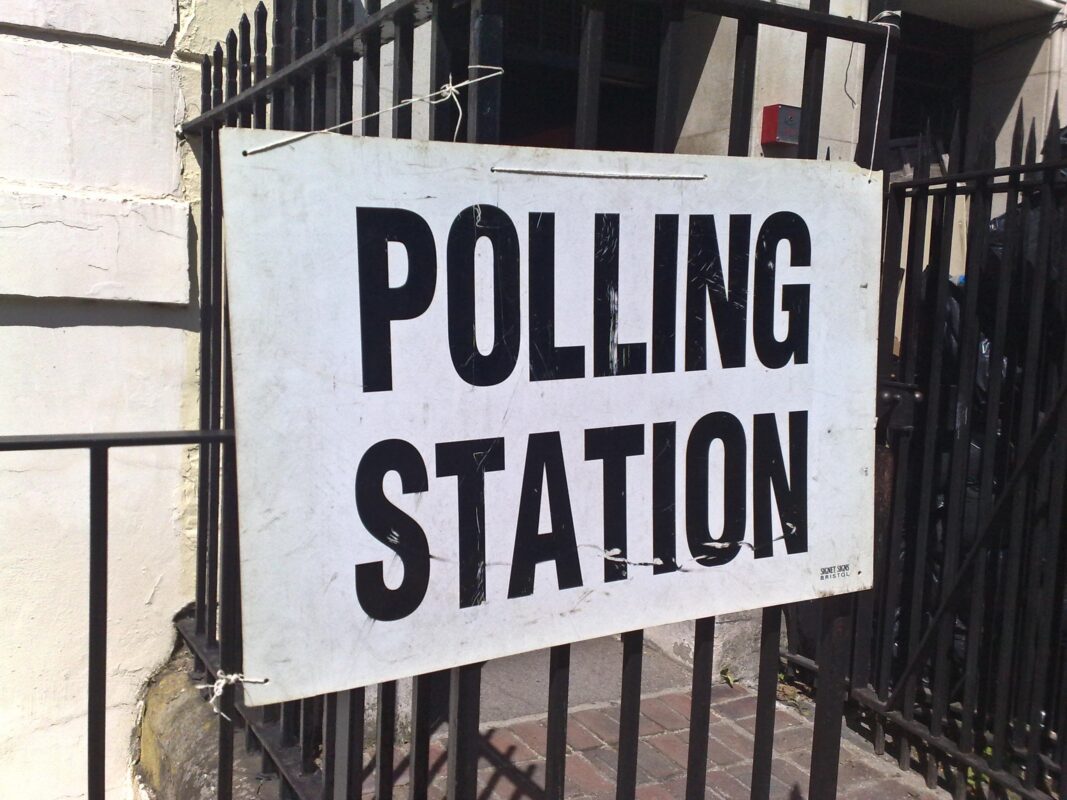 Like many others, I didn’t wake up expecting that a General Election would be called today – but it has been.
I wrote this ahead of the 2015 General Election (and perhaps as importantly this after the 2015 election) which contains lots of advice and ideas that I think are as relevant today with the prospect of a ‘snap’ election than back in early 2015.
But here are 8 things I think campaigners need to be thinking about ahead of Thursday 8th June;
1) Check the law – As charities, you can’t engage in party politics, that is supporting one candidate over another, or providing an endorsement to one but not another, but we can, indeed we’re encouraged to engage in politics. Every campaigner should check out the guidance from the Charity Commission on campaigning in election periods.
As I write, I’m still not clear what happens with the timescales of the Lobbying Act, which was set up to work around the timelines of the Fixed Term Parliament Act, but also places further limits on what you can/cant’ do – I’d keep an eye on the NCVO or Electoral Commission website on this. But make sure that you’re checking in with legal experts who know what they’re talking about before you plan activities.
2) Read your evaluations from 2015 – As campaigners, we often love to dive into new plans, without considering what we learned from the last time around. While the political context has changed, May 2015 really wasn’t that long ago, so undoubtedly there are useful learnings from evaluations. Now is the time to dig them out!
3) Message discipline – If Trump with ‘Make America Great’ and the Leave campaign with ‘Take Back Control’ have taught campaigners anything, it’s the important to message discipline. Elections are times when more people are switched on to politics, but they’re also nosey times as well. So it’s much harder for your ten well reasoned and evidenced policy points to cut through! Focus on a single key message and keep talking about it!
4) The gift of time – The most precious commodity any candidate has between now and election day is time. You can’t create any more of it! You can always try to recruit more volunteers, raise more money, but you can’t create any more time. The polls close at 10pm on Thursday 8th June. Think about this in the design of the activities that you’re planning. If you want to get a candidate aware of and involved in your campaign think about how you can do that.
Provide candidates with something in return for engaging with your campaign, the opportunity to meet local voters, a photo they can send to the local paper or thanks on twitter. Also, think about the medium of your message, most candidates will tell you that they’re already being inundated with emails and briefing papers, so what about video messages or infographic.
5) All politics is local – It’s an old adage, but it’s totally true. Candidates are running to be MP for a constituency so that that means the campaigns that succeed do so by making the campaign local, that could be making connections to local figures or events, ensure your statistics are localised or finding local figures to speak out in support of your issue.
Also, think about what you can do to demonstrate the breadth of local support for your campaign the better. Remember most candidates are thinking about events to attend alongside two axes the likelihood of those present actually voting and the likelihood of someone in the room voting for them, so make sure you
6) But be aware of the national context – the graph below shows the top 10 issues in voters minds ahead of going to the polls in 2015. It’s an important reminder that while the issues we campaign on ‘day in, day out’ are top of our mind, for many voters they’re not. So think about that as you design your tactics – given the speed the election has been called quickly, you’re unlikely to be able to push your issue into the top 10. So how do you fix it to something that is already in the list, or being realistic about what you can expect to achieve. 7) Don’t forget June 9th – The election may be over, but the hard work for whoever is elected has just begun. Be ready to follow up with those who’ve been elected, politicians are often accused of only appearing near an election, but can the same be said of campaigners?
Offer to come to meet with them to brief them on the issue, write to them, reminding them of what the said in the campaign and don’t overlook getting in touch with the candidates that weren’t successful – remember that they might be candidates in another election.
8) Look after yourself – With 24-hour news, social media, the endless speculation, and the looming urgency of polling day,  elections can be exhausting. Make decisions today about how you’re going to look after yourself during an election, perhaps write it down, or check out this advice from Daniel Hunter. For me, as I’m getting ready for the next few weeks I’m already thinking about the habits I need to keep to!
And finally, as I’ve written before about getting involved in a party political campaigning, and now is a great time to do that. Go and offer to campaign for the party that you most closely align with, go and knock on some doors to find out what voters are thinking!