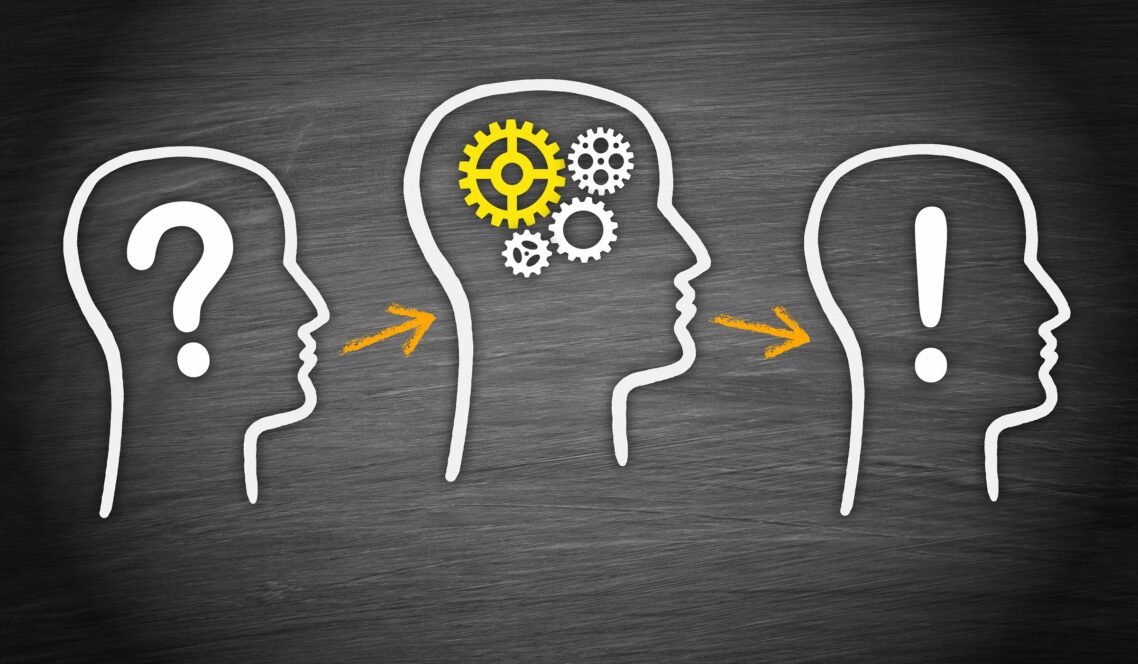 Back in 2014, at the start of my time at Bond I wrote this post on the 4 trends driving campaigns. I was trying to reflect on the big themes that I anticipated would shape campaigning for the networks members (and beyond) in the coming years.
I finished at Bond last week, as I’m moving on to lead the Mobilisation Team at Save the Children UK – I can’t wait to get started working with the team to continue to build a movement to speak out vital issues like child refugees, Yemen and early years education in the UK.
(It’ll also mean that I’ll be putting a pause of blogging until after Christmas so I can focus my energies of getting settled into my new role – but that’s the housekeeping notices out of the way!)
But as I finish my time at Bond after 2+ years, I’ve been reflecting back on those trends – I think they’re all still relevant for campaigning organisations to grapple with – but I’ve also been struck that there are some core questions that campaigns teams need to be discussing.
They’re drawn from some of the articles and reports I’ve been reading, and conversations I’ve been fortunate to have with campaign leaders from the UK and beyond over the last few months.
1. Is our approach Managerial or Networked?
Managerial campaigns are more centralised and controlled. With that can come the opportunities to deliver big ‘set piece’ moment, but managerial campaigns can struggle to respond with the agility that can be expected in the age of instant communications.
Networked campaigns are distributed – they haven’t necessarily given away all control, for example overall political strategy might be held at the centre, but much decision making is pushed downwards, and their is autonomy to decide what is most appropriate at a local level.
Much of my thinking of this is drawn from the Networked Change report I wrote about here.
2. Are we focusing on Mobilising or Organising?
Mobilising is building membership and focusing on maximising the number of actions that can be taken. It can be an effective at demonstrating breadth of support, but can lead to a constant need to invest in recruiting.
Organising is about focusing on building power and leadership with communities. Demonstrating depth of support and building leaders who can engage others.
Much of my thinking here is drawn from the work of Hahrie Han who I help to host when she visited London in March – helpfully summarised by Jim Coe here.
3. Do we have Convening Power or Organising Power?
Convening power is the ability to leverage identity and networks to bring leaders together- for example the ability to get lots of senior leaders to sign onto a letter or a range of organisation to ‘back’ your campaign.
Mobilising power is being able to draw on a base of supporters to back your policy demands and willing to engage in conflict with organised opposition – the ability to bring people out to actively support your issue.
My thinking on this is drawn from a fascinating set of essays on New Models of Change from a US based think-tank New America. This case study on the involvement of US evangelicals in pushing climate legislation is a perfect example of what happens if you only have convening power.
4. Are we just harnessing ‘Stop Energy’ or ‘Go Energy’?
Stop Energy is the ability to use tools to channel ‘moment-specific opposition, expressions of dissent, reaction’ on a topic or issue. It’s something lots of campaigns are effective at doing, you see it in emails asking you to ‘sign the petition to stop this event happening’ for example.
Go Energy is the ability to use tools to help people work towards a ‘strategic action over time’ to help people to organise towards a particular goal or outcome.
My thinking on this was prompted by this essay from Kathryn Perera, which draws on the work of Micah Sifry.
5. Do we lead with facts or stories?
Sharing facts is what many campaigns are comfortable with doing, but we all know that they’re rarely the thing that effectively shifts peoples opinions.  As this post on Grammar Schools reminds us we can have all the evidence proving that they increase inequality but that doesn’t appear to shift public opinion.
Stories and narratives can be powerful at motivating ongoing action, especially when they place those at the grassroots at the centre of the action, as Jonah Sachs says making them the heroes of what’s happening.
My thinking on this has been provoked by reflecting on the different approaches of the Remain and Leave campaigns during the Brexit vote.
6. Are we recognising we are interconnected to other issues?
Being interconnected recognises that we are campaigning in a complex environment, acknowledging and providing solidarity with that the issues you’re working on are linked to other causes.
My thinking of this was prompted by the findings of Networked Change and seeing how many environmental organisations have been actively expressing solidarity with those campaigning for racial justice, but with Brexit and the election of Donald Trump it seems even more important than before.