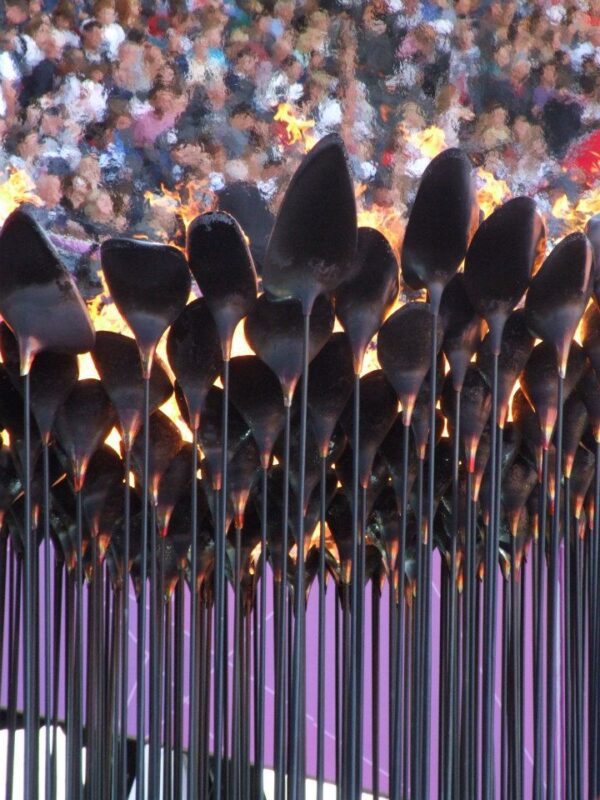 Suggesting campaigners spend some time thinking about Theory of Change doesn’t normally elicit the same energising response that cheering on Team GB in the Olympics does!
So while I’ve been spending the last two weeks watching the Olympics, it’s got me thinking about winning and the approach that UK Sport has taken to ensure this was our greatest ever Olympics.
It strikes me that they have an incredibly clear theory of change about how they we’re going to approach Rio 2016 and build on the success from London 2012.
But what could campaigners learn from the rush of medals Team GB has won in the last fortnight?
Alongside other colleagues at Bond, we’ve been working with Jenny Ross to produce resources on Theory of Change which we hope will help to provide a useful introduction, and encourage more campaigners to use it as an approach.
Theory of Change is a key approach for any campaigner who is serious about winning to take, but one I think many of us shy away from as it’s been built up into that’s impenetrably complicated, so we hope that this video and accompany resource will help to make it more accessible.

So drawing on the lessons from the success of Team GB here are a few thoughts on how theory of change can help you approach planning your campaigning;
1. Be clear on what success looks – It’s simplistic to suggest that all Olympic athletes are going for Gold. Yes that’s what they want to achieve, but many realise it’s unlikely, but for sports that UK Sport funds it’s clear on how many medals they’re looking to achieve.
Using Theory of Change can help you be clear on what your specifically looking to achieve and be able to articulate it for all those your working with.
2. Map out the route to success – Listen to any of the Olympians and they’ve been successful by building up to the competition in Rio. It has come about through months and years of planning and meeting milestones on the way – achieving certain targets in training, winning an important competition, etc.
In the same way using Theory of Change can help you to set out what the progress on the way that you expect to see before winning the overall change – it helps you to map out the goals that you need me to meet on the way.
3. Challenge your assumptions – One of the issues where UK Sport has been criticised is the way it ruthlessly allocates resources to sports where it believes it has a medal opportunity, even when they’re unpopular. It’s a harsh approach but one which clearly produces results by making sure resources are going to the right place.
In Theory of Change, we’re asked to test our assumptions and to make sure that the resources we have are being allocated in the most effective way to deliver the outcome – just because we’ve always done something doesn’t mean we should continue to do it.
4. Look for marginal gains – Those being Team GB success in the velodrome are famous for a focus on marginal gains, which is all about small incremental improvements in any process adding up to a significant improvement when they are all added together. It means when it comes to winning nothing is left un-investigated.
Theory of Change asks us to think about the context within which we’re working, and what that will mean for the work. To investigate and consider all the factors that might help or hinder us on our route to winning.
5. Reflect, review and repeat –  Listen to the interviews with officials in UK Sport and they’re already planning for Tokyo 2020, building on the success and learning of the last 16 days.
It should be the same with Theory of Change, it isn’t just a document to be produced and forgotten. It should be a living document that responds and reacts to – looking forward to the next opportunity.

Stories, Narratives and Deep Narratives - this table on key terms in the @OnRoadMedia report on Narrative Change is so so helpful in understanding the differences for changemakers >>

Number of climate-related lawsuits has doubled since 2015 📈🧑‍⚖️

What are some recent successes? How do the legal challenges work? And what do they have to do with the wider climate movement? Listen back to this pod episode w/ @tessakhan to find out 👇

What does the next 5 years look like for charity campaigning in Parliament?

How it started How it’s going

Time for the UK to meet its promise to help vaccinate the world.