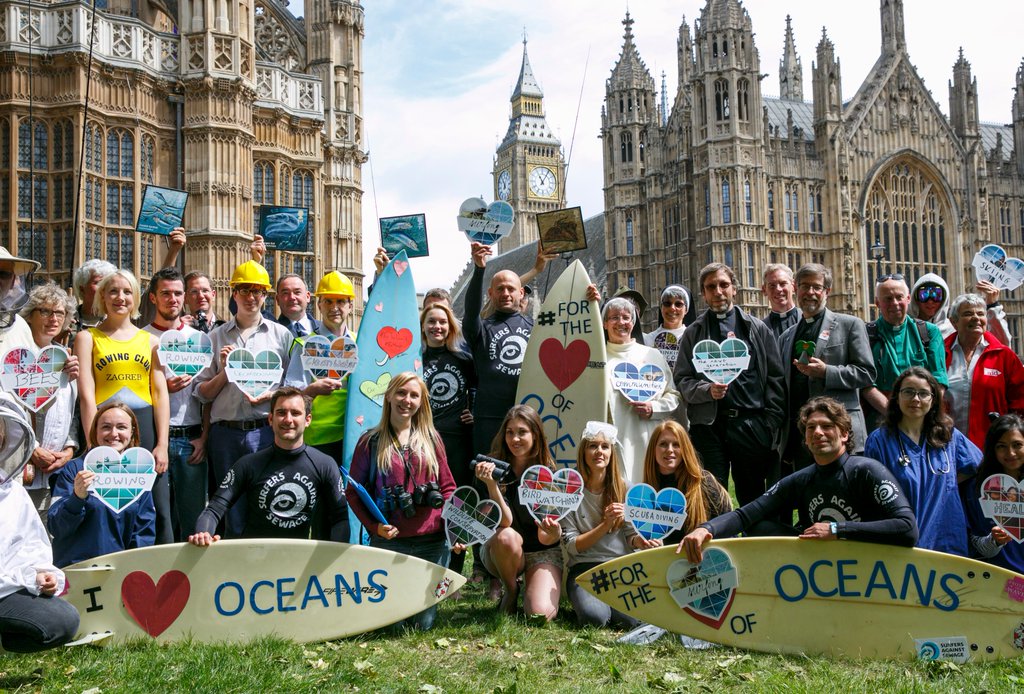 For the last year or so I’ve been a speaker on the NCVO Certificate in Campaigning, teaching a session on how to work in coalition. One of the questions I’ve often been asked is how do you decide if you should work in coalition.
My natural instinct is to look to work in coalition but is that always the right decision? But working in coalition isn’t without its challenges. As I’ve thought about what it strikes me that some principles from economics might help campaigners to think about working with others.
So with apologies to Mr Crick, who taught me A-Level Economics, here are some economic principles that you could use to help that decision making.
1. Opportunity Cost – In economics, this is the loss of other alternatives when one alternative is chosen. So if a gardener decides to grow carrots, his or her opportunity cost is the alternative crop that might have been grown instead (potatoes, tomatoes, etc.)
As campaigners we often assume that going to work in coalition is the right thing to do. It can be, but its useful to spend a moment to consider the opportunity cost, what are the alternative approach that you might have pursued instead. For example going into coalition can means the loss of brand profile or control over the message or strategy.
2. Transaction Cost – that’s the cost incurred in making an economic exchange. I’ve suggested before that diverse and unusual coalitions are often more likely to deliver change – but the transaction cost of bringing those groups together can be high. So asking when does the cost of getting thing done as a coalition – the time it takes to reach decisions – become so high that it outweighs the benefits.
While we’re thinking about the cost of ‘business’ in coalition- as you start out the work of bringing together a coalition it’s worth thinking what the sunk costs – that’s a cost that has already been incurred and cannot be recovered. Often time is spent trying to get a coalition going. Thinking about what investment you prepared to make in achieving this helps to decide how much time you want to dedicate at the outset.
3. Impact Cost isn’t actually a concept in economics (well not yet!) but as you build your coalition its useful to ask who do you need to bring together to have the impact that you’d like to have. I’d suggest the impact cost is about reflecting on past experiences to consider which organisations you think you need to involved to have the impact you need to push your policy change over the line. Do you need to have organisation x because they bring key political contacts, or organisation y because of the supporter network they can mobilise.
4. The Free Rider Problem – In economics the free rider problem refers to a situation where some individuals in a population either consume more than their fair share of a common resource, or pay less than their fair share of the cost of a common resource.
Sound familiar? It’s often one of the biggest tension within a coalition – an organisation perceived to be free rider not making the expected contribution, but pause for a moment to reflect that the contribution of an organisation isn’t just the money they put in or how many staff involved, sometimes the most valuable contribution an organisation can be the legitimacy their brand brings or key political contacts.