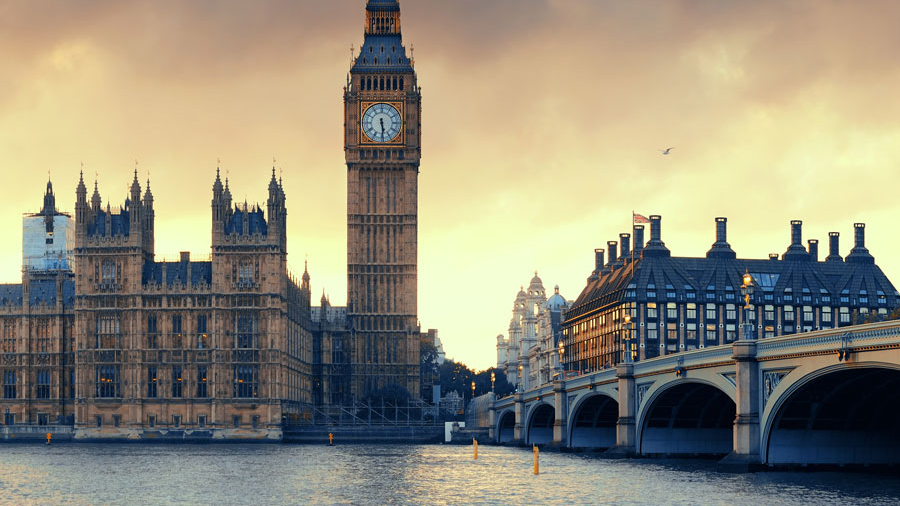 Caught up on your sleep and back in the office after the election. Not sure what the result on Thursday means?
I’ll leave others to dissect why Labour lost, what the left in England can learn from the SNP, if now is the time to campaign for electoral reform and more.

While personally I’m gutted at the result having spent 5 years of my spare time organising for a Labour win, for now a few thoughts for campaigners from the last 30 days;
It’s time to re-read the Conservative manifesto. Put aside the work you did on what similarities it had with the Lib Dem manifesto, and what you’d like to see in a coalition agreement, perhaps also have a re-read of the 2010 Conservative manifesto as well, it could contain policy clues to what they might have done if they’d not been in coalition after the last election.
We need to ensure our campaign messages resonate in places like Lincoln, Nuneaton and Thurrock, not simply within Zone 1 – 2 – This article on why Labour struggled is bang on, but can the same can be said for many NGO campaigns? It’s easy for our campaigns to receive adulation on twitter, but do they play well to the floating voters on the High Streets in the marginal seats across the country?
The small majority might be an opportunity, so campaigns that have cross-party support, can work with independently minded Tories who can leverage their influence or find ways to demonstrate to those Tory MPs with small majorities that votes on a specific issues will cost them at the next election could win. It could mean uncomfortable coalitions, but it could mean successful campaign.
We (probably) won’t have another election until 2020, but elections in Scotland, Wales and London are less than 12 months away, as is a referendum on Europe, start planning for them now, but also keep an eye on the impact of the boundary reviews on the 2020 election.
Look at the campaign tactics that worked for the political parties. I’ve written before about elections being the birthplace of many campaign tactics that NGOs are using in years to come. The General Election had its fair share of clever tactics and approaches, some very smart digital tactics that the Labour Party used for example.  This interview with the mastermind of the Conservative campaign, Lynton Crosby is worth a watch as well, as well as this list of NGO campaigns that cut through.
Parliament returns on 18th May but for lots of new MPs they’ll be spending the first few weeks actually looking for an office in Parliament, hiring staff, working out how to get emails on their phones, etc. Those campaigns and organisations that are helpful to new MPs are likely to be remembered favourably in the months and years to come.
Don’t forget those that didn’t get reelected, as Chloe Staples points out ‘It’s not inconceivable that many of these will turn up in the Lords or in public life in another way (perhaps in think tanks or even as charity chief executives!) so don’t forget to maintain the relationships you have so carefully built over the last five years’. So if you champion is returning later in the month, don’t forget to thank them.
The environment for campaigning could get tougher. It’s unlikely that repeal of the Lobbying Act is going to be easy (but that doesn’t mean we shouldn’t try), but we need to be prepared for bigger battles to come on the space for charities to campaign, like protecting CC9 the guidance that allows us to influence, which the government is likely now to review.
We need more charity campaigners to get involved in party politics. Some have suggested that charity workers shouldn’t be active members of political parties. It’s not a position that I agree with, not only does it seem illogical, many of those we’re fighting against are lobbyists who are member of political parties, but being involved in election campaigning has helped me to be a better campaigner, its taught me about what issues people really think about, how to mobilise volunteers, and much more.

3 thoughts on “Now What? 9 post-election thoughts”