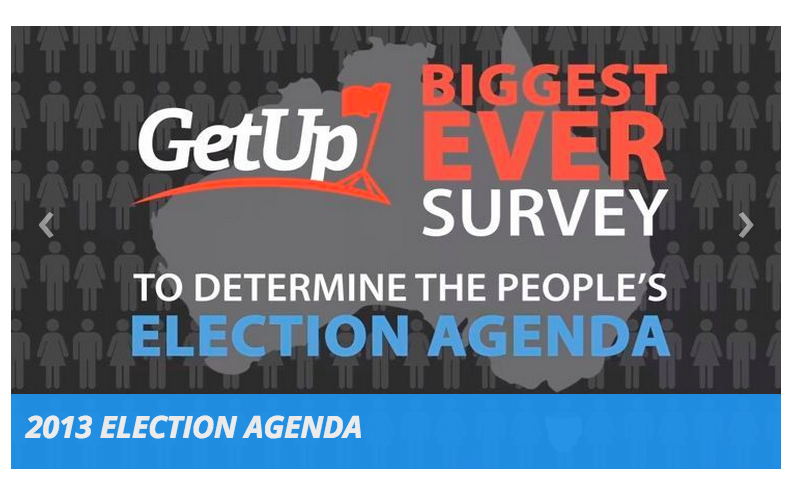 elections, campaigners in the UK get very excited about the one happening ‘across the pond’ in the US.
I’m one of them, and even 6 months later give me an article on data driven campaigning that helped Obama to win and I’ll be the first to read it.
But is it time for us to stop looking west for campaign inspiration and instead start looking ‘down under’?
The Australian elections might not have the glamour of the US but in many ways the comparisons between our political systems are closer, two main parties but plenty of feisty smaller ones, a constituency system with the leader of the biggest party in Parliament forming a government and an active campaigning sector.
While there are clear differences, most notably in Australia voting is compulsory, any smart campaigner could do worse than follow the soap opera down under for the next 4 weeks ahead of the polls on 7th September to get some clues about how we might plan to influence the 2015 election here in the UK.
Here are 3 things that have already caught my eye in recent days;
GetUp! Live Webcast – The Australian equivalent of 38 Degrees are, as expected, making a big deal of the elections. I’m sure we’ll see lots of new ideas from them in the coming weeks, but I love how they’re starting by hosting a  weekly live webcast for their supporters to bring them the latest on what they’re doing and how the community can get involved (you can watch at 9.30am here in the UK).
Learning from failure – The Centre for Australian Progress is playing a key role in coordinating groups and organising war rooms to help bring campaigners together. They’ve already planned to organise a FailShare to bring together groups that have been involved in campaigning around the election to learn from what didn’t work. The appetite to learn from what didn’t work as well as what did is brilliant.
Engaging the grassroots – I’m biased on this, because I’ve been working with groups like Micah Challenge Australia for a number of year, but as well as the exciting and responsive digital campaigning, development groups have been coming together to form ‘Movement to End Poverty‘ with the aim of getting the issue of development aid on the agenda of the parties, focusing on local events as well as petition signatures.
I’ll be keeping an eye out from other campaign lessons from Australia in the coming weeks. Do share what you’re discovering.